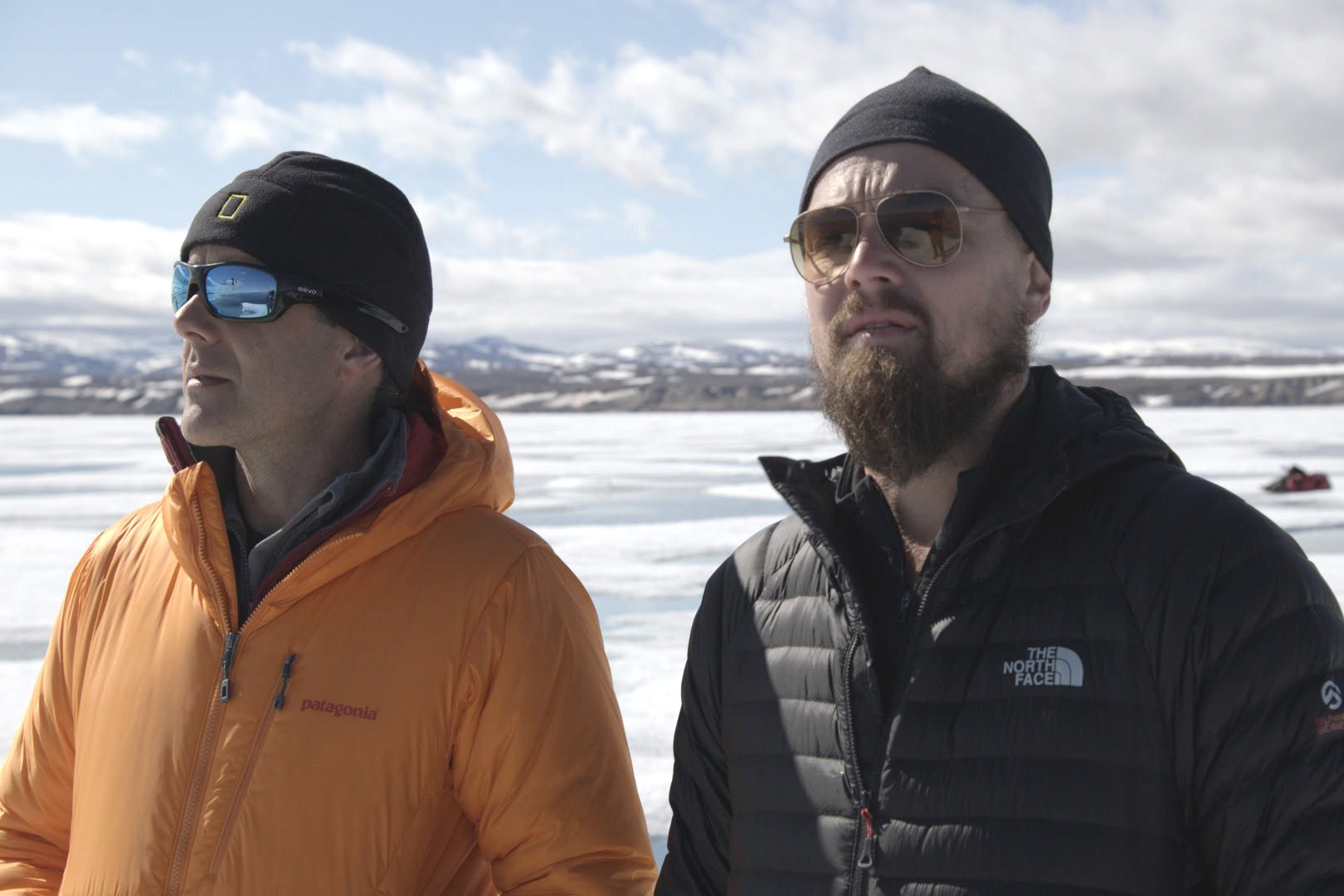 The films were among the 27 documentaries announced on Tuesday (August 9) as part of this year’s TIFF Docs program, which also includes four Netflix-backed films and the Indian edition of the Ridley Scott-produced “In A Day” franchise.

Herzog will screen his highly anticipated volcano film Into the InfernoÂ at TIFF. The doc, which is making its international premiere, is one of two documentary collaborations the German filmmaker has been working on with volcanologist Clive Oppenheimer.

Dogwoof Global snapped up the worldwide rights (excluding Canada) out of Cannes last year and it arrives at TIFF with a Netflix deal in place.

It is also Herzog’s second doc of the year – following Lo and Behold: Reveries of the Connected WorldÂ Â­– Â­and the second bearing the prolific German director’s name set to screen in Toronto. The other is the Bolivia-set scripted feature Salt and Fire, starring Gael Garcia Bernal and Michael Shannon.

Another high-profile international premiere is Morris’ The B-Side: Elsa Dorfman’s Portrait Photography, which looks at the life and work of The Thin Blue Line helmer’s long-time friend and “master practitioner” of the large-size Polaroid 20×24 camera.

“It’s notably different from a lot of Errol Morris’ work,” explains TIFF Docs programmer Thom PowersÂ in a chat with realscreen about the doc line-up. “For people who think of Errol Morris as interrogating ‘morally challenged’ politicians, this film is a different mood all together. It’s full of affection.”

Steve James, who is delivering a talk at this year’s TIFF Doc Conference, is also bringing a film to Toronto for its world premiere. ABACUS: Small Enough To Jail profiles the Chinese immigrant family behind Abacus Federal Savings, the only U.S. bank to face criminal charges following the 2008 financial crisis.

Raoul Peck’s six-years-in-the-making look at influential writer James Baldwin will also have its world premiere in Toronto. I Am Not Your Negro promises to give viewers “unprecedented access” into Baldwin’s work while completing “the cinematic version of the book Baldwin never finished — a radical narration about race in America today that tracks the lives and assassinations of Martin Luther King Jr., Malcolm X and Medgar Evers.”

The TIFF Docs program will get an injection of star power with the world premiere of The Turning PointÂ (pictured), which stars recent Oscar winner and environmental activist Leonardo DiCaprio.

“I think it stands to rally a lot of attention around the issue of climate change in an election year,” says Powers.

The latest edition of Ridley Scott and Scott Free Productions’ “In A Day” franchise will make its international debut at TIFF. From Google and directed by Toronto-based Richie Mehta, the doc follows in the canon of films that began with Kevin Macdonald’s Life In A Day in 2011. The film presents a day-in-the-life of India using crowd-sourced footage shot over a single day.

In addition to Herzog’s doc, Netflix will be represented at TIFF with the world premiere of Brian McGinn and Rod Blackhurst’s Amanda Knox, which looks at the case of the woman twice convicted and twice acquitted of killing her British roommate in Italy; and the international premiere of The Ivory Game, Kief Davidson and Richard Ladkani’s film about undercover agents that take down ivory cartels. DiCaprio is also among theÂ latter film’s exec producers.

“All three of those films will be ones to watch in this year’s awards season,” notes Powers.

Jim Jarmusch’s Iggy Pop documentary Gimme Danger, which premiered at Cannes, will also screen at TIFF for a North American premiere ahead of its fall release via Amazon Studios and Magnolia Pictures.

The doc is among a cluster of music docs screening this year. In addition to previously announced gala titles JT + The Tennessee Kids and The Rolling Stones OlÃ©Â OlÃ© OlÃ©!: A Trip Across Latin America, a doc about The Beatles will world premiere at TIFF.

Powers expects Tony Guma and John Rose’s The 6th Beatle will be among the hot sellers at TIFF. The film profiles the Fab Four’s early manager Sam Leach, who was later replaced by Brian Epstein, and features interviews with Leach, original Beatles drummer Pete Best and other Liverpool musicians. Other music docs in the line-up are Kasper Collin‘s portrait of jazz saxophonist Lee Morgan, I Called Him Morgan, and John Scheinfeld’s Chasing Trane: The John Coltrane Documentary, which features voice-over by Denzel Washington.

A title likely to receive a lot of attention in Toronto is the world premiere of Valentino: The Last Emperor director Matt Tyrnauer’s Citizen Jane: Battle for the City. The film looks at the life and influence of American author and urban thinker Jane Jacobs, who lived much of her life in Toronto.

“Rightfully, there is a lot of talk in recent years about the gender inequity, who is making films and whose films are getting out there,” he says. “This year we have films by a number of strong directors whose work is largely new to me.”

India also has three docs heading to Toronto. In addition to India In A Day, Shirley AbrahamÂ and Amit Madheshiya’s The Cinema Travellers – which screened at Cannes Â­– will make its international premiere and Khushboo Ranka and Vinay Shukla’s An Insignificant Man will have its world premiere.

“I’ve been waiting for a wave of filmmaking to come out of India because it’s a country with a rich tradition of fiction filmmaking,” says Powers. “For documentary filmmakers in India it’s a lot harder to get resources, but they do sit on an incredibly rich reservoir of stories. This trio of films we’re seeing this year may be an indication we’ll see a lot more from that country.”

Absent from the line-up is Terrence Malick’s Voyage of Time, which will bow in Venice before opening in IMAX cinemas this fall. Powers says a few more titles will be added to the TIFF Docs program in the weeks ahead in addition to the experimental non-fiction films in the Wavelengths program.

In all, 39 docs have been announced. The 41st Toronto International Film Festival runs September 8 to 18.

The full list of docs added to the line-up is below:

I Am Not Your Negro Raoul Peck, US/France/Belgium/Switzerland, World Premiere

The Turning Point, US, World Premiere