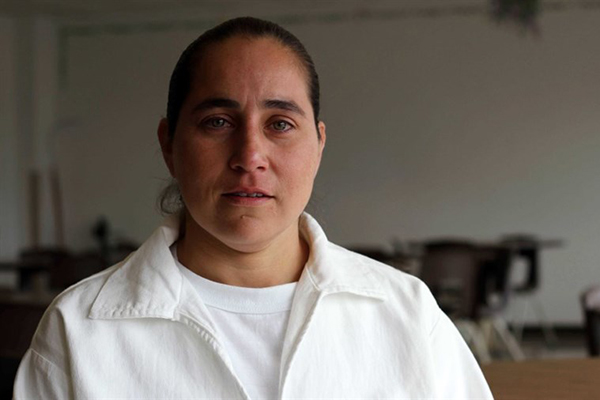 The Booze Traveler two-part spin-off will feature cocktail connoisseur Jack Maxwell as he traverses such U.S. cities as Denver, Colorado; Lake Tahoe, California; and Greater Los Angeles in search of prohibition-style bars hidden from view, as well as bars with spectacular and unforgettable views. The two specials premiere back-to-back on Oct. 11 at 10 p.m. and 10:30 p.m. ET/PT.

Produced by Motto Pictures and Naked Edge Films, the doc focuses on the case of four lesbian women from Texas who were wrongfully accused and convicted in 1997 and 1998 of sexually assaulting two young girls amid the “Satanic Panic” of the 1980s and 1990s. The women, who were released from prison in 2013, are now working towards exoneration in tandem with the Innocence Project, with their case currently up for review with the Texas Court of Criminal Appeals. A hearing date has not yet been set. The film is slated to broadcast Oct. 15 at 8 p.m. ET/PT.

The 86-minute film – produced by Little Horse Crossing the River in association with AC Films and Diamond Docs –chronicles Chinese activist Ye Haiyan as she seeks justice for six female students aged 11 to 14 who were allegedly abducted and sexually abused by their principal and a member of the education bureaucracy over a 24-hour period. When parents and their supporters demanded justice, the perpetrators insisted the girls were prostitutes. The film marks its television debut on PBS ‘POV’ on Oct. 17 at 10 p.m. ET/PT.

Finally, GSN will roll out the reality competition series Window Warriors on Nov. 15.

Produced by Skin Wars shop Michael Levitt Productions, the six-part series offers a window into the competitive world of visual merchandising, and features window display artists – individuals who craft the elaborate displays in such stores as Saks Fifth Avenue and Bergdorf Goodman – trying to snag a full-time job and contract to design a holiday display at a big department store. Hosted by Garcelle Beauvais, each episode will see contestants provided with a new theme, correlating with a top retail brand. Window Warriors airs Nov. 15 at 9 p.m. ET/PT.