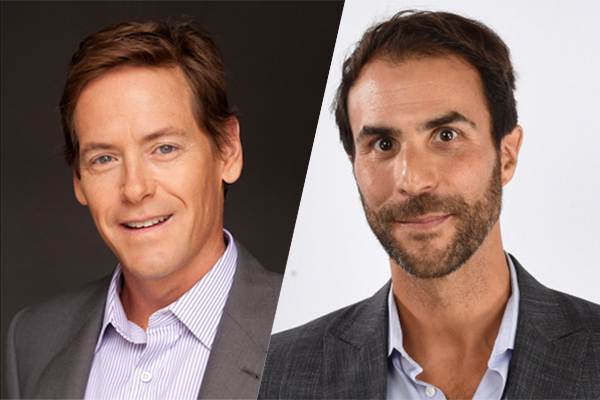 As president of the international division, Farrokh will manage content acquisitions and distribution, as well as format development and sales.

Farrokh most recently served as senior VP and head of sales at Electus International where he oversaw content sales and strategy to broadcast, home entertainment and digital media distributors.

Prior to this, Farrokh worked across a variety of capacities, including director of international distribution at Shine International, launching the company’s Asia business, and sales positions with Media Rights Capital.

Rounding out the international executive team are Propagate execs Jay Weisleder, who will be focusing on Latin America and Spanish-speaking territories, and Jimmy McNider, who will focus on European territories. Linh Le, meanwhile, continues to focus on global business development.

Propagate has several international partnerships in place and has already licensed the Turkish relationship game show format My Partner Knows Best for Lifetime.Â  The U.S. version will be hosted by Jason Biggs and Jenny Mollen, who also executive produce.

“As a creative-led independent in the global format business finding extraordinarily fast success in U.S. content partnerships, we are so proud to begin replicating our market-leading production platform globally,” said co-CEOs Howard T. Owens (pictured, left) and Ben SilvermanÂ (right) in a joint statement. “We are thrilled to have our long-term partner Cyrus join in the next phase of Propagate’s growth strategy.Â  Cyrus has an incredible track record of fostering long-term partnerships and opening doors into new markets, particularly in China and the Asia-Pacific region, and we are excited to redefine the global content business together.”

Silverman exited Electus to join his former partner Owens at Propagate in April 2016. The pair were previously partners at Reveille Productions, overseeing such hits asÂ The Biggest Loser among others.