In advance of the linear debut of Planet Earth II in North America, BBC Worldwide and Snapchat will launch an exclusive digital series in support of the natural history juggernaut on Snapchat’s ... 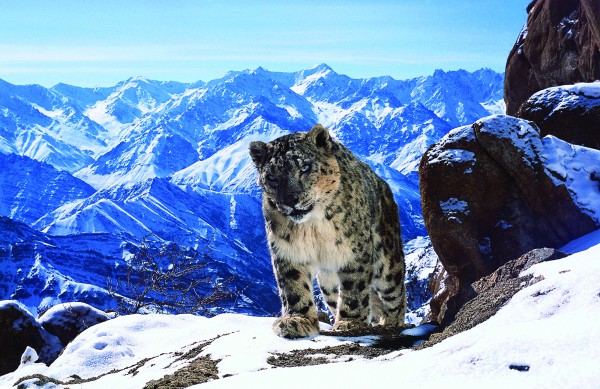 In advance of the linear debut of Planet Earth II in North America, BBC Worldwide and Snapchat will launch an exclusive digital series in support of the natural history juggernaut on Snapchat’s Discover Platform in the U.S. and Canada.

The partnership is promising never-before-seen footage filmed for the series, which will launch daily on Snapchat a day before the show’s Feb. 18 premiere on BBC America in the U.S. and the newly launched BBC Earth in Canada. The content produced by BBC Studios’ Natural History Unit will include six exclusive episodes, each telling a new Planet Earth II story featuring new scenes that have been specifically made for Snapchat’s vertical mobile viewing experience.

The episodes will complement the theme of the TV episode premiere on BBC America and BBC Earth channel, but will feature storylines that are unique to Snapchat.

“Snapchat has offered us an incredible opportunity to reach out to a highly engaged millennial audience of animal and nature fans across Canada with the content they crave and on the platform they love,” said Raja Khanna, CEO, television and digital, Blue Ant Media, for BBC Earth in Canada.

This partnership adds to the growing number of collaborations between Snapchat and television networks to offer TV series in its content line up.