Discovery Communications-owned military-focused net American Heroes Channel is preparing a six-part exploration into the most widely-held doomsday beliefs and their impending timeline to destruction. Produced by the CMJ Productions II, How ... 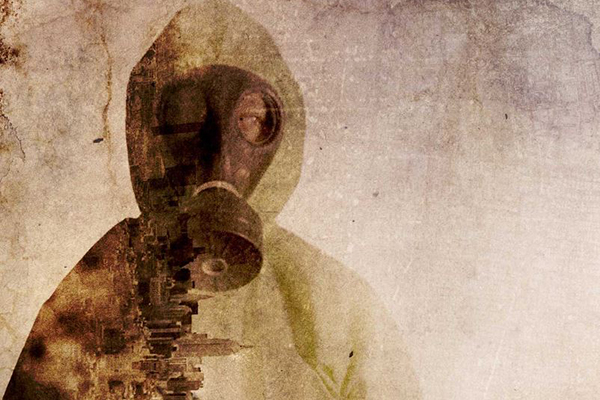 Discovery Communications-owned military-focused net American Heroes Channel is preparing a six-part exploration into the most widely-held doomsday beliefs and their impending timeline to destruction.

Produced by the CMJ Productions II, How the World Ends is to examine the most noteworthy and notorious predictions of the world’s destruction by pulling the curtain back on the science, history and people surrounding the theories and feasibility behind our imminent demise.

Unveiled at Discovery’s 2016 Upfronts presentation in New York, each hour-long episode will feature interviews with believers and experts alike in order to dissect and analyze the origins of each doomsday forecast.

How the World Ends was picked up by Blue Ant Media in September.

The series’ premiere digs into French prophet Nostradamus’ cryptic theories that appear to have forecast some of the most tragic events in history, including The French Revolution, World War II, the bombing of Hiroshima and the assassination of John F. Kennedy.

Further episodes will breakdown the threat of a nuclear apocalypse; the probability of a hidden planet with a gravitational pull strong enough to cause mass extinction; the End of Days at the hands of Armageddon; extermination via an undetected killer bacteria or virus; and hostile intelligent alien life

In the exclusive clip shared with realscreen, Ark Two cook Robert Liberty navigates his way through a doomsday shelter and explains how the structure would be able to nurture human life for up to two years.