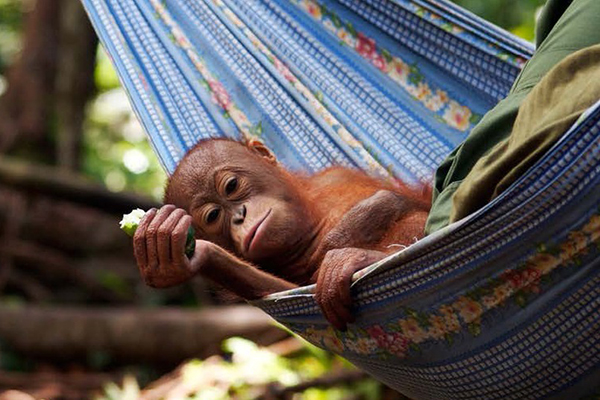 Discovery Networks Asia-Pacific is gearing up for the premiere of the 10-part blue chip natural history series Frontier Borneo.

Produced by Singapore-based Beach House Pictures and Kyanite TV, the series explores the rich biodiversity of the world’s third largest island while tracing a cast of characters attempting to protect and preserve the region.

Beach House and Kyanite partnered up with a wide range of local organizations, from the government-run Sabah Parks and Sarawak Forestry Department, to international research units and wildlife rescue centers.

Frontier Borneo will premiere digitally tonight (Feb. 24) at 9 p.m. on Astro on the Go, four days prior to the launch on linear. The series will then debut across linear television across Discovery Channel in Asia-Pacific on Feb. 28 at 9:55 p.m.

“We really wanted this series to paint the world’s third largest island in an entirely different light,” Bryan Seah, head of original content for Southeast Asia at Discovery Networks Asia-Pacific told realscreen. “Apart from spotlighting Borneo’s stunning wildlife, we wanted to pay tribute to the stories of the unsung heroes—the men and women who are at the frontier in the critical fight to preserve the flora and fauna of Borneo.”

Additionally, Discovery is investing in a second local series—Surviving Borneo—which follows local television host and influencer Hendry Golding as the descendent of the once feared Iban tribe of Sarawak.

Before marital bliss, Golding undergoes a personal mission to discover his tribal roots through the unfamiliar and unforgiving jungles of his homeland to attain his “bejalal,” an Iban rites of passage.

“Both Borneo series are just two of the 16 local productions we are commissioning out of Southeast Asia in 2017. This year, we are taking the lead and investing in more local content than ever before, deepening our connection with existing and new audiences with homegrown stories across Southeast Asia,” added Rohit Tharani, director of content curation for Southeast Asia at Discovery Networks Asia-Pacific.