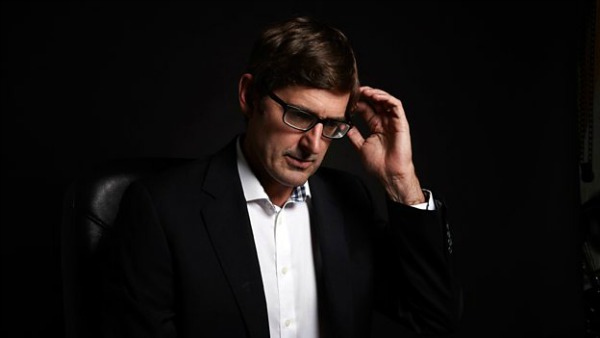 “I immerse myself in some of the most dysfunctional and disturbing aspects of American society. They combine hard-hitting actuality with intimate interviews. I have been granted access to the police in several states; I’ve got to know the people affected by crime; and I’ve also spent time with the perpetrators of crime, with the idea of understanding the causes of it, both on a systemic level and also in a very personal way,” said Theroux, in a statement.

In Murder in Milwaukee, Theroux spends time with the Milwaukee police department as they patrol District 5, home to some of the nation’s deadliest streets. He also embeds himself with families and local social activists who have lost loved ones to violence.

The three films were commissioned by Patrick Holland, channel controller, BBC2 and Danny Horan, commissioning editor, documentaries. Made by The Documentary Unit, BBC Studios, the executive producer is Peter DaleÂ the series producer is Jamie Pickup.

“This is so exciting. It is always a real event to have a new series from Louis on BBC2. This trilogy promises to be hugely timely and challenging — it has never been more important to engage with the forces shaping modern America,” saidÂ Holland, in a statement.