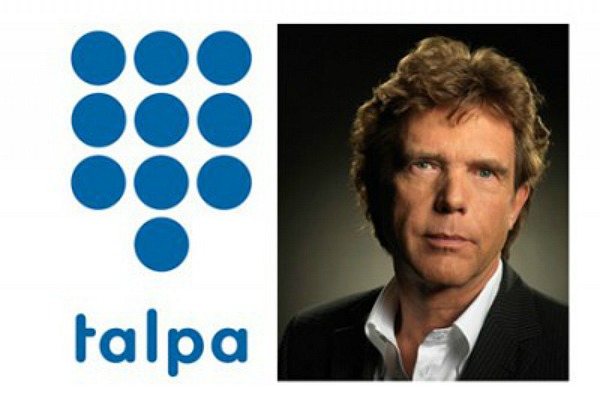 John de Mol (pictured), owner of Talpa and creator of Big Brother and The Voice, said in a statement that he considers this acquisition to be an important step towards building a new Dutch multimedia company.

Talpa’s stake in the TV guide business Veronica Uitgeverij will be sold to Sanoma as part of the transaction.

Acquiring full ownership of the broadcaster gives Talpa access to one of only two free-to-air commercial TV groups in the Netherlands. Alongside Talpa Radio, SBS will become an integral part of a new multimedia company.

Once regulatory approvals and the completion of other customary review and approval procedures have been completed, Talpa expects to close the deal shortly.

“The acquisition of SBS is a fantastic step towards building a Dutch multimedia company. After the inclusion of SBS, we will focus on further investments in OTT, print, online, data and concepts,” saidÂ Pim Schmitz, CEO Talpa Holding, in a statement.

Talpa was founded in 2005 and considers itself as a “full service” content company, that creates, produces, distributes and broadcasts on various platforms.