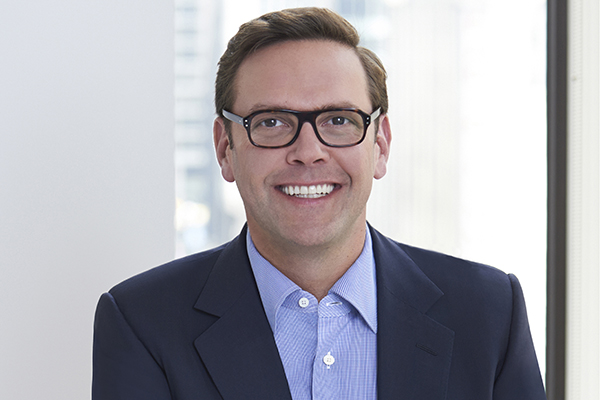 The biennial event runs Sept. 13-15 and will look to explore how the television industry can make the most of its opportunities at home and abroad while also growing the right skills and fielding the right people for the job.

Channel 4 gets Payback from Boundless

The hour-long pilot will feature individuals who have borrowed or are owed money from their family and friends, and either want to repair a relationship or their bank account balance.

The series will offer debtors the opportunity to shed guilt and do the right thing, resulting in reconciliations as people are finally, and sometimes unexpectedly, repaid.

Fiona Caldwell serves as executive producer on The Payback, which was commissioned by deputy head of features Alex Menzies.

“Three quarters of us have lent money to friends and family in the last year which inevitably can affect our relationships,” said Boundless MD Hannah Wyatt in a statement. “It feels really timely to look at why we borrow and how we can pay it back in a mischievous and uplifting format.”

Cross-media company and newsreel archive British Pathé has launched a new licensing service in the German-speaking world, thereby reclaiming the German rights to its newsreel collection.

British Pathé’s content library consisting of more than 85,000 newsreels, documentaries and cinemagazines will now be made viewable and searchable online via British Pathé directly rather than through a third-party representative.

“The British Pathé archive is a treasure trove of historical gems, from the quirky to the momentous. It allows program makers to paint a vivid picture of life in the 20th century,” said Witter in a statement, “and I’m particularly excited about introducing its riches to territories where there is opportunity to dramatically grow brand awareness.”