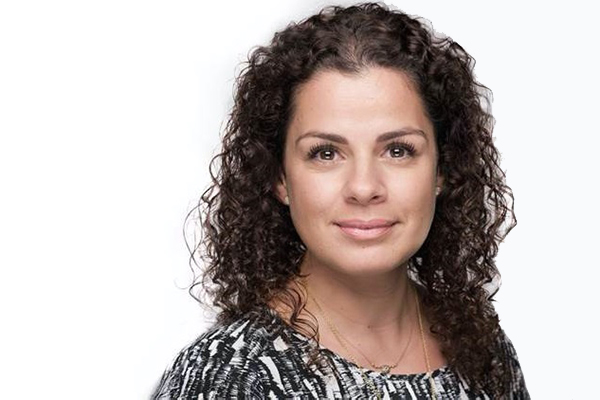 In her new role, Edwards will work alongside chief financial officer Rob Brown when she boards the company next month and will focus on creating opportunities and fully maximizing Expectation’s business interests.

“I worked with Alexia for the duration of my time at ITV and she is well respected for her reputation as being a strong negotiator,” said Expectation co-CEO Peter Fincham in as statement. “Working hand in glove with Rob Brown, we have an exceptional operating team.”

She began her career as a lawyer at All3Media-owned indie Lion Television, working across the production and distribution deal terms for the firm’s programming with major international broadcasters.

The announcement follows a wave of recent appointments at Expectation since its launch in February by the former ITV and Endemol Shine Group execs.