﻿Avalon’s “Disasters That Changed Britain” to air on History UK

London-based producer-distributor Avalon Television has been commissioned by A+E Networks UK to produce a docuseries on some of the most impactful events that affected Britain in the 20th and 21st ... 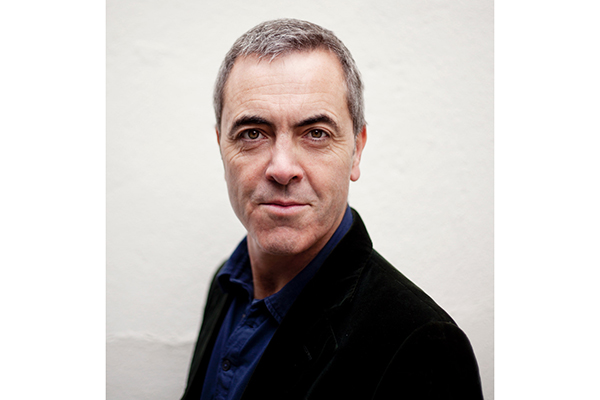 London-based producer-distributor Avalon Television has been commissioned by A+E Networks UK to produce a docuseries on some of the most impactful events that affected Britain in the 20th and 21st centuries.

James Nesbitt: Disasters That Changed Britain (6 x 60 minutes) features the human cost of the most devastating disasters of the past 60 years.

Each episode explores a different event, and seeks to explain the wider political, cultural and institutional context that contributed to the tragedies. It will also explore why warning signs are often ignored as well as what changes were made in the wake of each disaster.

Featured in the series are the Grenfell Tower fires; the 1999 Ladbroke Grove rail crash; 1987’s Zeebrugge ferry disaster and the King’s Cross Fire; the Piper Alpha oil platform explosion in 1988; and the Munich Air crash of 1958.

“This documentary tells the story of Britain through the prism of some of the most harrowing events in living memory,” said Jamie Isaacs, an executive producer with Avalon, in a statement. “By examining the long-term catalysts that contributed to these tragedies, viewers will understand the complex, and compelling instances that led to disasters such as the Munich air crash or the Ladbroke Grove rail crash.”

Dan Korn, VP of programming, ordered the series for the network.