Tribeca Shortlist, a streaming platform that releases a curated selection of films each month, has announced the start of production of an original short-form series. The Games We Play, a trivia-based game ... 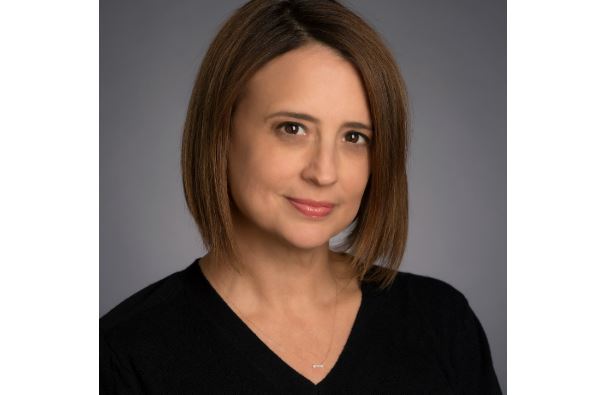 Tribeca Shortlist, a streaming platform that releases a curated selection of films each month, has announced the start of production of an original short-form series.

The Games We Play, a trivia-based game show, will begin shooting this week in Los Angeles and will air on Tribeca Shortlist in early 2018.

The series is produced by 1620 Media, a division of Craig Piligian’s Pilgrim Media Group.

“The Games We Play presents us with an amazing opportunity to revel in our love for movies through the unique and irreverent 1620 brand of comedy, and with a tremendous partner in Tribeca Shortlist,” said Nicholas Caprio, chief content officer with Pilgrim. “We look forward to diving in with this great roster of talent and separating the true ‘film buffs’ from the pack.”

The Games We Play is executive produced by Monica Bloom (pictured) and Claudine Ingeneri from Tribeca Shortlist, and Piligian,  Caprio, Matthew Ducey and Aaron Kunkel from Pilgrim’s 1620 Media.