The Toronto prodco has formed a joint venture with Jeo Productions to produce content for the global market. 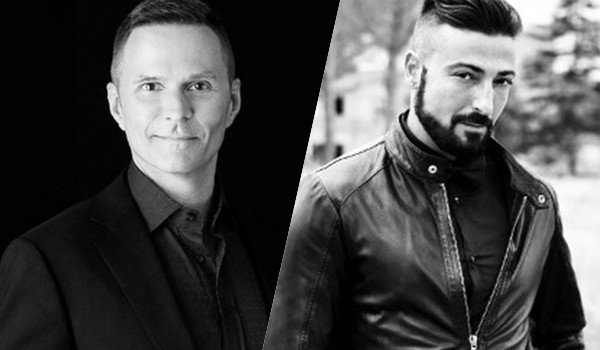 Jeo, led by Joseph Tito (pictured, right) predominantly produces original English-language unscripted TV includingÂ Blending in with the Bahrainis,Â which was distributed by Endemol Shine, andÂ Deals in the Desert, distributed by DCD Rights andÂ which is available on Netflix.

“We’ve almost got the whole globe covered between us, why not share resources and most importantly creative juices and work on developing some global concepts that will sell internationally?” he said.

The companies are currently developing around five or six projects, several of which will be commissioned out of the U.S. in early 2018, though Tomlin could not provide more information.

Tomlin also added that working with a Bahrain-based company provides “flexibility” in how shows will be financed. “In Bahrain, you can put together a really great show with quality editorial team for a fraction of what you can in North America,” he said. “We can bring in Canadian tax credits if we want to go that route, or we can bring in a much cheaper labour pool through Bahrain if we want to go that way.”

In 2012, Peace Point launched an international distribution arm, Peace Point Rights, which was acquired by Boat Rocker Media in 2016.