National Geographic Partners and youth brand Vice Media have inked a content partnership for Latin America. Vice has been commissioned to produce Explorer (w/t), Â a 14-part investigative series that looks at ... 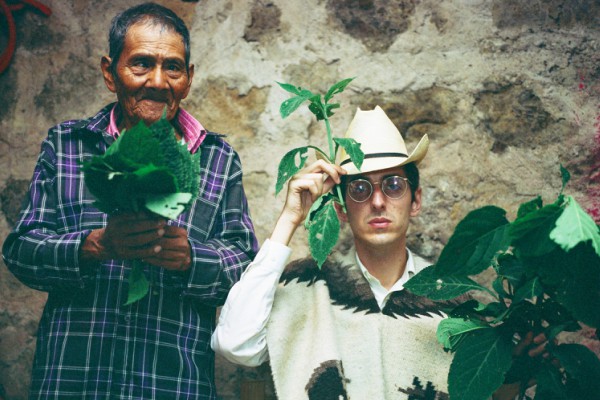 Vice has been commissioned to produce Explorer (w/t), Â a 14-part investigative series that looks at some of the contemporary issues that impactÂ people living in the largest citiesÂ of Latin America.

Different hosts will explore topics such as the pollution in Mexico City, the waste management in SÃ£o Paulo and the contamination of Riachuelo river in Buenos Aires.

Shooting for Explorer is planned to begin in Argentina, Brazil, Colombia and Mexico in 2018.

Additionally, Nat Geo Partners has picked up a content bundle of Vice’s original series for #NG PWR! — a new programming block aimed at millennials, which premieres in February.

At launch, Vice content will include: Huang’s WorldÂ — a show featuring U.S. chef and restaurateur Eddie Huang as he explores multiculturalism through food; Tattoo Age – an inside look at the craft of tattooing; Hamilton’s PharmacopeiaÂ (pictured)Â – an investigative series into the history, chemistry and societal impacts of Â drugs; Nuts & BoltsÂ – a how-it’s-made show hosted by rapper Tyler, The Creator; and Black MarketÂ – a show where actorÂ Michael K. Williams uncovers the world’s largest illegal economies.

This partnership comes in the midst of significant global expansion for Vice, who over the past year, inked global deals spanning Brazil (Globosat), The Middle East, and India (Times of India).