Dee Bagwell HaslamÂ is stepping down from her position as CEO of RIVR Media, the production company she formed with co-founder Rob Lundgren. Haslam (pictured) departs the Knoxville-based studio to devote more ... 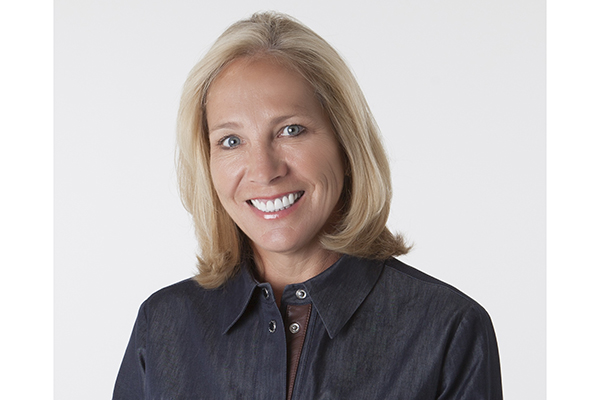 Dee Bagwell HaslamÂ is stepping down from her position as CEO of RIVR Media, the production company she formed with co-founder Rob Lundgren.

Haslam (pictured) departs the Knoxville-based studio to devote more of her time to the NFL’s Cleveland Browns – where she serves as owner alongside her husband, Jimmy Haslam – and the Cleveland community. She will remain a partner and executive producer at RIVR.

“Television production has been a life-long passion, and I have taken great pride in building RIVR Media with Rob and Lori and establishing a prolific production house in Knoxville,” said Haslam in a statement. “While I may transition roles, I will remain involved and committed to our consistent production of entertaining and unique content and am excited to see how we continue to evolve.”

With more than 40 years of industry experience, Lundgren joined Ross Television Productions – a company launched by Ross Bagwell Sr. and Haslam – as chief operating officer in 1999 and then partnered with Haslam to form RIVR Media.

Prior to joining Ross Television, Lundgren served as a managing partner of venture development firm Venture Alliance and as a partner of Whittle Communications.

Golden-Stryer began her career in broadcast news before joining HGTV’s commercial film division in 1996. Joining RIVR in 1999, Golden-Stryer helped in creating the original Trading SpacesÂ for TLC, for which she received an Emmy nomination. She has gone on to produce more than 30 series for various networks, including HGTV, LMN, The Weather Channel, DIY, Travel Channel, A&E, MTV, TLC, Animal Planet, Food Network and Discovery.