Verizon will axe its mobile-first video app go90 on July 30 as it shifts its content to its subsidiary digital division Oath. “Verizon will focus on building its digital-first brands at ... 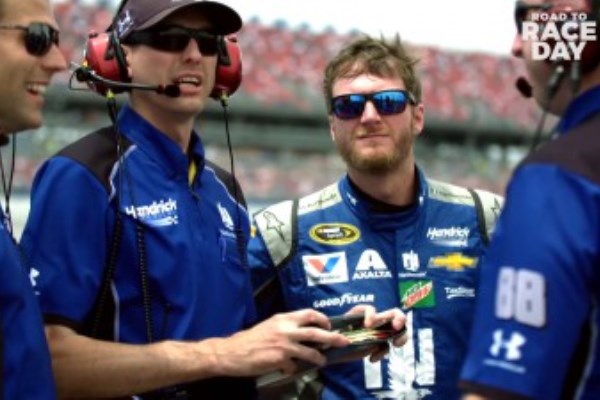 Verizon will axe its mobile-first video app go90 on July 30 as it shifts its content to its subsidiary digital division Oath.

“Verizon will focus on building its digital-first brands at scale in sports, finance, news and entertainment for today’s mobile consumers andÂ 5G applications,” a Verizon spokesperson confirmed toÂ realscreen in an email statement.Â

In 2016, go90 brought competition format The Runner to audiences after false starts at ABC and Yahoo!. Pilgrim Media Group, Adaptive Studios and Pearl Street Films, the shingle created by Ben Affleck and Matt Damon, were behind the series, which was at the time billed as the first “broadcast-quality competition series” produced for mobile.

In August of last year, go90 brought on former CBS alternative programming head Chris Castallo to lead development. At the time, he reported to then-chief content officer Ivana Kirkbride, who joined go90 from Vessel in 2016 shortly before it was acquired, and then shuttered, by Verizon. Kirkbride is currently GM, OTT entertainment for Oath, the division resulting from the merger of AOL and Yahoo!.

Regarding staffing and status of executives dedicated to go90, a Verizon spokesperson told realscreen there were “no changes to announce at this time.”

The writing was on the wall for go90 since February, when Oath CEO Tim Armstrong told audiences at the Code Media conference in February that go90’s content would be distributed across other Oath platforms. When asked if go90 would remain active as a brand following that move, Armstrong replied: “The brand will remain, I don’t know how long for.”