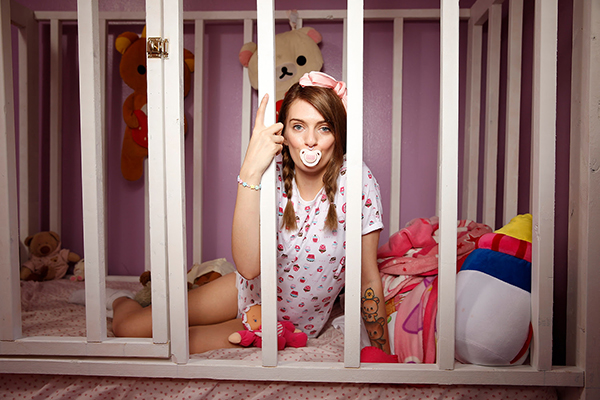 Extreme LoveÂ (pictured) focuses on unusual relationships that challenge conventional notions of romance. Stories include a 21-year-old woman in Florida who spends time as an “adult baby”, a four-foot weightlifter in love with a transgender woman, and real-life vampire couples. Each episode showcases five couples.

The series is a co-production between the three companies, based on Barcroft Media’s digital series of the same name. Barcroft has produced 57 episodes of the original Extreme Love, distributed via YouTube and Facebook Watch.

“Audiences of all ages around the world have a huge appetite for incredible real-life stories,” said Barcroft Media CEO Sam Barcroft in a statement. “We’re delighted that together with WE tv, we can bring some of these jaw-dropping relationships to U.S. viewers.”

“This is TCB’s first ever deal with WE tv and we are very aware that Barcroft’s excellent reputation has been a huge influence on their decision,” added TCB Media Rights CEO Paul Heaney.