Netflix is boasting higher than expected revenue and subscriptions in a solid third quarter, after lower-than-expected earnings in Q2, according to a shareholder letter released yesterday (Oct. 16). TheÂ SVOD giant’s streaming ... 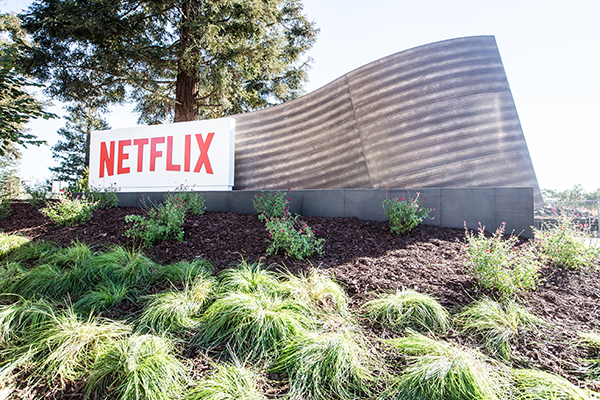 Netflix is boasting higher than expected revenue and subscriptions in a solid third quarter, after lower-than-expected earnings in Q2, according to a shareholder letter released yesterday (Oct. 16).

TheÂ SVOD giant’s streaming revenue was up 36% year over year, with global membership surpassing 130 million paid and 137 million total subscribers to the service. The streamer saw net membership additions go up by 7 million, which is an increase of 31% over last year, and 2 million more than was forecast, marking a new Q3 record for the company.

Total revenue (including from DVD rentals)Â was just under $4 billion, and streaming revenue hit $3.91 billion.

Netflix forecasts further growth in Q4, to the tune of 9.4 million new members (7.6 million of which will be paid memberships). That’s an increase of 15% and 13%Â compared to Q4 last year.

In an effort to provide more consistently accurate subscriber numbers moving forward, Netflix will stop reporting total memberships and focus instead on paid memberships in Q4, eliminating the fluctuations caused by members who abandon the service at the end of the one-month free trial period.

Netflix cited the 17% variance on its total membership forecasts in Q2 as a reason for the change, as compared to the 11% variance for paid memberships.

The streamer attributed much of this quarter’s growth to its slate of original programming, which includes unscripted series such asÂ Queer Eye, Nailed It!, Dope, The Toys That Made Us and the upcoming music reality show Westside. Original programming, said Netflix CCOÂ Ted SarandosÂ in a video interview posted alongside the letter,Â  has proven a better investment in terms of viewing per dollar spent, than licensed movies and series, as well as reducing negotiations with rights holders from outside studios.

New original productions were also cited as a strategy to increase European content according to new EU guidelines requiring streaming sites to allocate 30% of their output to European-made content, though the streamer does anticipate a minor negative impact on its customers.

“We’d prefer to focus on making our service great for our members, which would include producing local content, rather than on satisfying quotas, but we anticipate that a regional content quota which approximates the region’s share of our global membership will only marginally reduce member satisfaction,” the letter says.

Dope, Nailed It!, Netflix, Queer Eye, Ted Sarandos, The Toys That Made Us, Westside

Dope, Nailed It!, Netflix, Queer Eye, Ted Sarandos, The Toys That Made Us, Westside