Phil Keoghan, host and an EP on the long-running, Emmy-winning CBS unscripted hit The Amazing Race, will take a quick break from traversing the globe to stop in at the ... 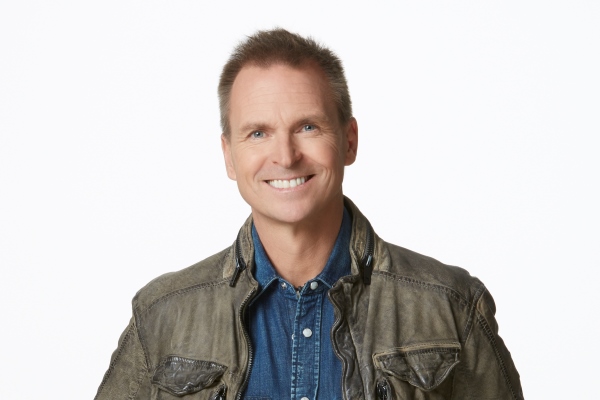 Phil Keoghan, host and an EP on the long-running, Emmy-winning CBS unscripted hit The Amazing Race, will take a quick break from traversing the globe to stop in at the Sheraton New Orleans and serve as host for the Realscreen Summit’s highly anticipated live pitch competition, the Summit Showdown.

The international pitch competition takes place on Monday, January 28 and, as previously reported, supporting network partners for this year’s battle will be A&E and WE tv, who will each provide one US$20,000 development deal to a winning project for their network. One winner for each network will be crowned at the live pitch competition.

Phil Keoghan (pictured) has been sharing stories in front of a TV camera for over 30 years, in over 130 countries, on more than 1,500 program episodes and is arguably the most traveled host on the planet. He is currently serving as executive producer and host of CBS’s multi-Emmy-winning reality series The Amazing Race, which will premiere its 31st season in May.

The 2019 Summit Showdown is presented in partnership with West One Music Group, who will provide the Grand Prize winners of the competition with an exclusive custom theme song and blanket library package for their show. In addition to creating the title track for the pilot, West One will provide music direction and full access to their award-winning library of more than 50,000 tracks.

The Realscreen Summit takes place from January 28-31 at the Sheraton New Orleans. An estimated 2,000 unscripted and non-fiction content buyers, creators, distributors, digital media executives, agents and top network decision-makers from around the world will gather for four days of topical panels, pitching and networking events. For more info, click here.