CBS-owned Showtime Documentary Films will produce a four-part docuseries chronicling the history of the Los Angeles comedy club The Comedy Store. The Comedy Store has served as a space for comics ... 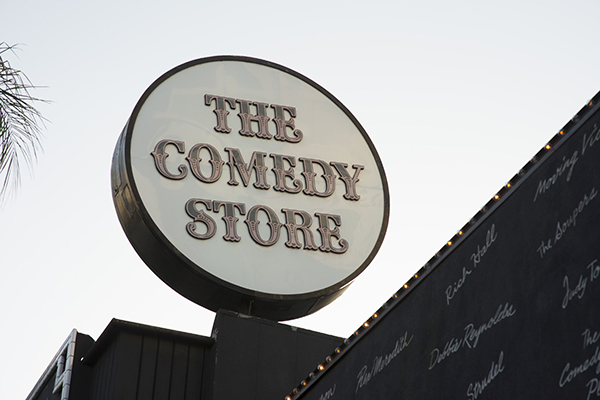 The Comedy Store has served as a space for comics to work through their material for 47 years. Comedy Store alum Mike Binder will direct the as-yet untitled docuseries, exploring its history using never-before-seen footage and interviews with some of the biggest names in comedy.

“The Comedy Store is a magical place – it’s Juilliard for stand-up comics, the Bolshoi Ballet of comedy,” said Binder in a statement. “It’s an honor for me to be able to return home to my roots, and I am so grateful to be able to tell this remarkable story.”

The series will premiere on Showtime in 2020. No date has yet been set.