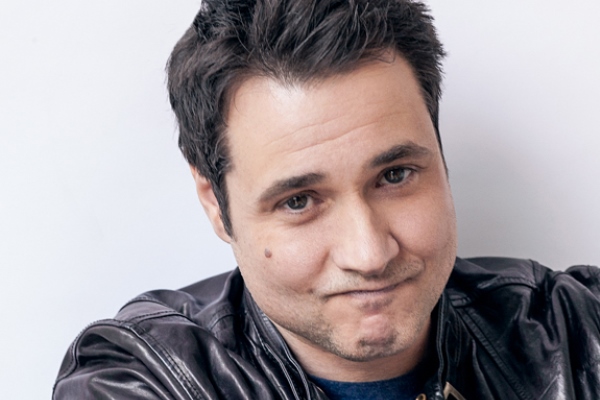 As a comedian, his most recent stand up comedy album, Unconditional, was voted best comedy album for 2018 by theinterrobang.com.

Formagination is a unique format competition from Israeli producer-distributor Armoza Formats and a launching pad for international creativity. Whether you are a professional content creator working in the media industry or an individual from any walk of life with a great idea for a TV show, the competition is open for anyone with a format idea. The five finalists for the upcoming edition at Realscreen West, taking place on Wednesday, June 5 at the Fairmont Miramar in Santa Monica, were announced earlier this month.