Discovery-owned true crime and mystery network Investigation Discovery has tapped Ample Entertainment to produce a two-hour special on the story of members of the Keith Raniere-led cult, NXIVM, who have either ... 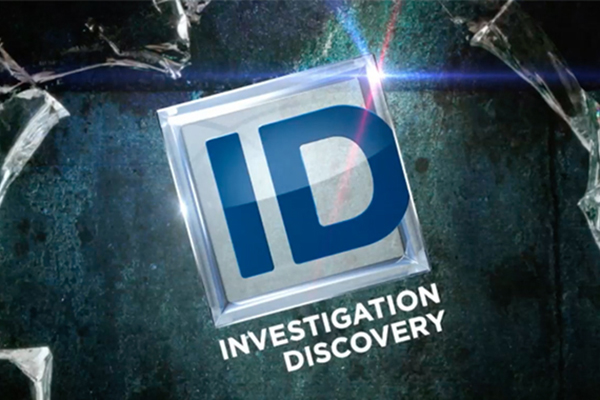 Discovery-owned true crime and mystery network Investigation Discovery has tapped Ample Entertainment to produce a two-hour special on the story of members of the Keith Raniere-led cult, NXIVM, who have either died or disappeared.

The Lost Women of NXIVM takes viewers inside the active investigation to explore what really happened to Kristin Snyder, Gina Hutchinson, and other women of NXIVM, by tracking down past members, informants and eyewitnesses, including investigative journalist Frank Parlato.

“As the cryptic and chilling details behind NXIVM continue to surface, each revelation is more astonishing than the last,” said Henry S. Schleiff, group president of Investigation Discovery, Travel Channel, American Heroes Channel and Destination America, in a statement. “The time has finally arrived for Keith Raniere to be brought to justice, and we at Investigation Discovery think it is also time to help amplify the stories of these women who will not be forgotten.”

Investigation Discovery will premiere the special in December.

The Lost Women of NXIVM has been announced amid news that Raniere has been convicted on charges of racketeering, sex trafficking and other crimes.