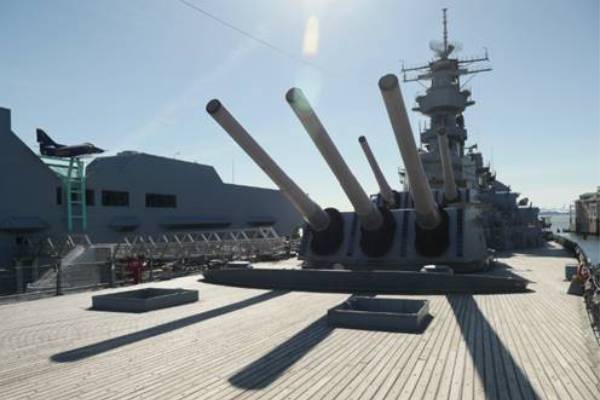 The seriesÂ will see two messy British householdsÂ compete to “clean up their act”Â and win a cash prizeÂ – but neither property knows the surprise that’s in store for both of them in the process.

Fight DirtyÂ is the first commissioned from the co-development and co-production partnership between Nice One and Fizz, which is owned by UK-based prodco RDF, part of globalÂ producer-distributor Banijay Group.

The project, supported by funding from Northern Ireland Screen, was born out of a shared commitment between Fizz and Nice One to invest and grow production in Belfast. More commissions from this partnership areÂ expected to be announced shortly, according to Banijay.

Clare Mottershead of BBC3 commissioned the show, which is co-executive produced by Neale SimpsonÂ for Fizz and Chris JonesÂ for Nice One.Â All worldwide rights to Fight Dirty are owned by Banijay Rights.

“I’m so happy and grateful that BBC3 are the first broadcaster to back our partnership with Fizz and immediately saw the potential for big laughs and learnings in this ‘filthy-to-fabulous’ funny format from Belfast,”Â said Jones, founder and creative director of Nice One, in a statement.

The series charts the history of the warship from the dawn of the 20th century to the present, including the HMS Dreadnought, USS Enterprise, Tirpitz and Ark Royal. Each 30-minute episode incorporates interviews, original filming aboard existing ships, archive footage and access to original ships plans and computer-generated animations of long-lost ships.