In anticipation of its November launch, SVOD service Disney+ unveiled more of its non-fiction slate, including a documentary about Walt Disney’s most iconic character. Produced by Morgan Neville (pictured, 20 Feet ... 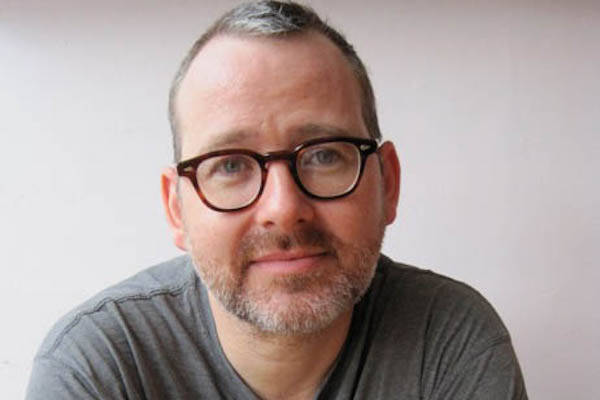 In anticipation of its November launch, SVOD service Disney+ unveiled more of its non-fiction slate, including a documentary about Walt Disney’s most iconic character.

Produced by Morgan Neville (pictured, 20 Feet from Stardom, Won’t You Be My Neighbor?) and directed by Marwencol helmer Jeff Malmberg, the as yet untitled Mickey Mouse Documentary will, according to the streamer, “work to decode Mickey’s deeper significance, getting to the core of what his cultural impact says about each of us, and about our world.” Tremolo Productions and Lincoln Square Productions are the prodcos behind the project.

Also added to the non-fiction slate, presented at a showcase event for members of the International Documentary Association, is another Disney-related doc – Howard, from director Don Hahn. The streamer has acquired the worldwide rights to the doc, which tells the story of Disney lyricist Howard Ashman. It will stream exclusively on the service in 2020.

Disney+ is also rebooting a Disney documentary short series from the 1950s, People and Places, which will, according to the streamer, “focus on real-life stories of extraordinary people and places from around the globe that embody the Disney ethos.” The shorts will come from both established and up and coming filmmakers.

As part of its previously announced production deal with Supper Club, Disney+ will feature Wolfgang, a look at the “original celebrity chef,” Wolfgang Puck, directed by David Gelb.

Meanwhile, Gillian Jacobs (Community) will helm the premiere episode of Marvel’s 616, which will examine the contributions of women in the Marvel Comics universe. Other episodes will be directed by David Gelb, Andrew Rossi and Paul Scheer.

The service will also stream exclusively Science Fair, a feature doc from the National Geographic Documentary Films portfolio, upon its November 12 launch.

“Disney has a rich history in nonfiction storytelling that dates back to the 1940s,” said Ricky Strauss, president, content & marketing, Disney+, in a statement. “The projects announced and showcased here today reflect Disney+’s commitment to building on Walt’s storytelling ethos and core values of creativity, innovation, and exploration.”