Half Yard Productions, a division of Red Arrow Studios, has partnered with hip hop mogul Rick Ross on a docuseries that will spotlight New Jersey’s Fronzaglia family. The untitled series will ... 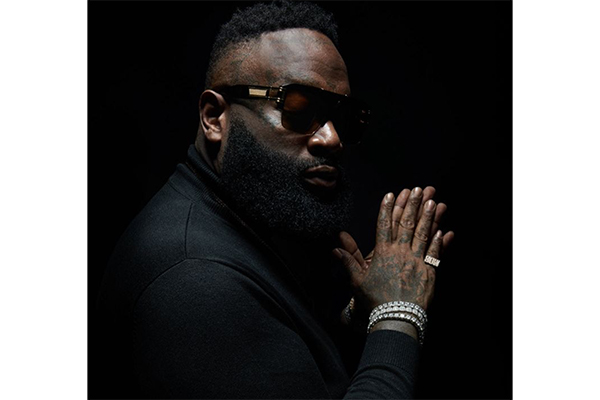 Half Yard Productions, a division of Red Arrow Studios, has partnered with hip hop mogul Rick Ross on a docuseries that will spotlight New Jersey’s Fronzaglia family.

The untitled series will document the Fronzaglia family, led by Alisa Maria, Dejroune, Milan and JoeÂ “The Crane”Â Fronzaglia, as they navigate through the Garden State’s social and business communities. The family’s eldest daughter Dejroune orÂ “Dej”Â is in an emerging relationship with the Miami-based Rick Ross, born William Leonard Roberts II, who is also set to star in the series.

The project will serve as the first title under Ross’ recently launched Lucky Bastard Media Corp. production banner and will be developed by Half Yard’s head of developmentÂ Dirk Hoogstra.

The cast were brought to the attention of Half YardÂ by Franco Porporino Jr. (American Chopper,Â Live Rescue,Â Live PD), who is an executive producer on the project.

“We couldn’t be more thrilled to partner with such a living legend in the hip hop industry as Rick Ross,”Â said Hoogstra in a statement. “Developing a docuseries that features Rick in his first TV series alongside the extraordinary Fronzaglia family, promises to be factual entertainment television at its best.”

Led by CEO Sean Gallagher, Half Yard Productions produces such factual and fact-ent programming as TLC’sÂ Say Yes to the DressÂ — currently in its 19th season — and spin-offÂ Say Yes to the Dress America, plusÂ I Found the GownÂ andÂ Randy to the Rescue, all for TLC, as well asÂ The Last AlaskansÂ for Discovery,Â Relatively EvilÂ for Investigation Discovery andÂ Say Yes to the NestÂ for HGTV.

Half Yard was launched in 2006 by Gallagher and Abby Greensfelder, who remains a co-owner and shareholder in the studio afterÂ exiting last winter to launchÂ Everywoman Studios.