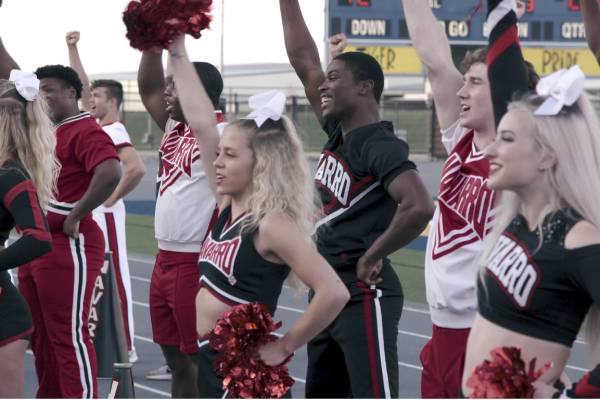 The second annual Critics Choice Real TV Awards will be presented via a “special release” on June 29.

“Each year of our joint awards program has presented a greater opportunity to highlight the breadth and excellence of nonfiction content, and its unique ability to reflect culture,” NPACT interim general manager Michelle Van Kempen said in a statement. “We are proud to honor Jeff Probst for his important contributions to our industry, both in front of and behind the camera, and to celebrate the programming and the people who work tirelessly to entertain, inspire and spark important conversation.”