The Philadelphia-set BlackStar Film Festival — a celebration of Black, Brown and Indigenous film and video artists — is moving its ninth edition online in response to COVID-19. The week-long digital ... 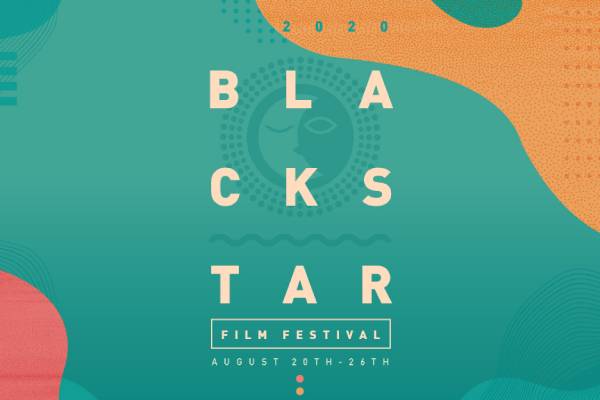 The Philadelphia-set BlackStar Film Festival — a celebration of Black, Brown and Indigenous film and video artists — is moving its ninth edition online in response to COVID-19.

The week-long digital event will be held Aug. 20 to 26, presenting more than 90 films, an array of live panels and special events bringing together filmmakers, producers and thinkers.

BlackStar will work with digital distribution channel CineSend to make films accessible to festival goers in their own homes. Ticketed attendees will be able to view all the films through a single online portal.

Additional information on ticketing, judging, sponsors, programming, and the slate of films that will be featured at this year’s festival are expected to be announced soon.

“I am incredibly proud of our team and the work they have done to meet the challenges of this moment and present our festival this year,” BlackStar artistic director and CEO Maori Karmael Holmes said in a statement. “The format might be different, but our nearly decade-long mission of centering and celebrating the voices of Black, Brown, and Indigenous people from around the world is not. We look forward to sharing these incredible films and the immense talents behind them.”

BlackStar’s 2019 edition also hosted a discussion between Spike Lee and #MeToo founder Tarana Burke commemorating the 30th anniversary of Lee’s Do The Right Thing, as well as the festival premiere of Solange Knowles’ film When I Get Home.