Production on ABC’s The Bachelorette is set to resume after a months-long hiatus following the onset of the COVID-19 pandemic, Realscreen has confirmed. A start date is yet to be announced, though Warner ... 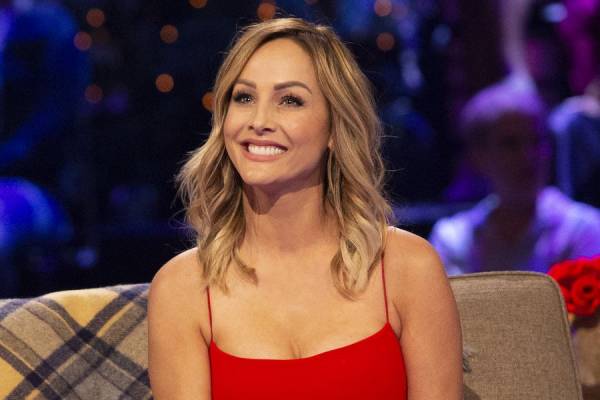 Production on ABC’s The Bachelorette is set to resume after a months-long hiatus following the onset of the COVID-19 pandemic, Realscreen has confirmed.

A start date is yet to be announced, though Warner Horizon Unscripted Television has confirmed that the reality dating format will soon return to production with safety precautions in place to prevent the spread of the novel coronavirus.

In addition to regular testing and temperature checks, The Bachelorette‘s 16th season will see cast and crew live in an isolated location for the duration of production.

The latest season — which will see contestants vie to marry The Bachelor runner-up Clare Crawley (pictured) — was postponed in March along with a raft of other series and pilots under the Warner Bros. Television Group banner.

Season 16 was initially scheduled to premiere May 18.