British multi-channel broadcaster UKTV has linked with Brighton-based indie Hello Mary on the eight-part historical series The Buildings That Fought Hitler for its specialist factual channel, Yesterday. The 8 x 60-minute series, which will also premiere across Australia’s SBS, ... 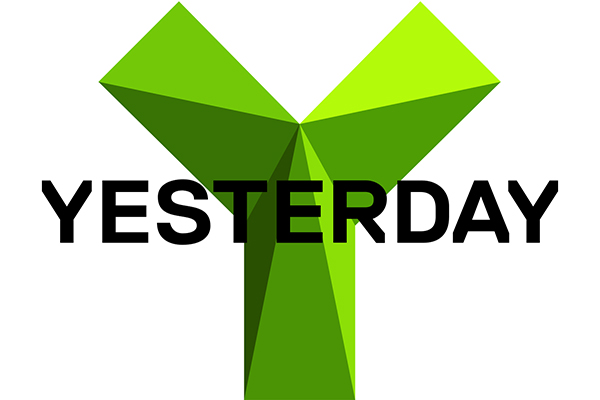 The 8 x 60-minute series, which will also premiere across Australia’s SBS, will explore the buildings and structures built to defend Britain from a German invasion during World War II, from coastal defences, to the secret bases housing auxiliary armies.

Journeying across Britain, the series melds together a mixture of archive photography, expert interviews and first-hand testimony to shine a light on the 26,000 buildings built to fend off Hitler and his advancing Nazi army.

Presented by British adventurer and engineer Rob Bell, The Buildings That Fought Hitler is slated to premiere on UKTV’s Yesterday next year. It will also be made available on UKTV’s on-demand service, UKTV Play.

The deal was brokered by Parade Media, which distributes the series internationally, and Daniel Thomas, acquisitions manager for UKTV.

“Hello Mary is all about ideas from any genre that are returnable and work internationally and The Buildings That Fought Hitler is the perfect illustration of this mantra,” Hello Mary’s Regan said in a statement.