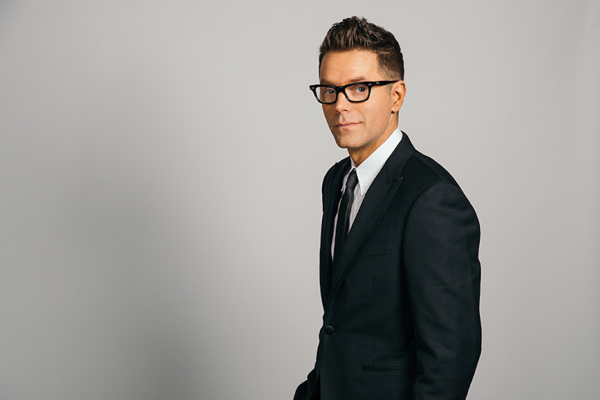 Under terms of the deal, Bones (pictured) will work exclusively with BBC Studios across all television media to develop a variety of original unscripted series and scripted projects. He will serve as an executive producer on all developed projects with the potential to serve as host.

Bones and BBC Studios are currently in production on the unscripted seriesÂ Breaking Bobby Bones,Â slated to debut on National Geographic. The series will follow Bones as he traverses the length and breadth of America to meet “hard working hometown heroes with unique jobs, skills and abilities” who challenge him to keep up with them.

“Bobby Bones is a creative force in his own right, and I am thrilled to officially welcome him to our team to jointly develop bespoke projects that reflect his unique brand and personality,” said Valerie Bruce, GM of BBC Studios Los Angeles Productions.

In addition to this development deal, he will continue in his role as an official in-house mentor onÂ American IdolÂ while also continuing to broadcast iHeartRadio’sÂ The Bobby Bones Show.

Bones is represented by CAA and managed by Red Light Management.