Chris Bonney, who has led London-based indie distributor Cineflix Rights since 2012,Â is to retire in mid-2021 following an extended period of transition. “Chris is very well-respected by his colleagues and peers ... 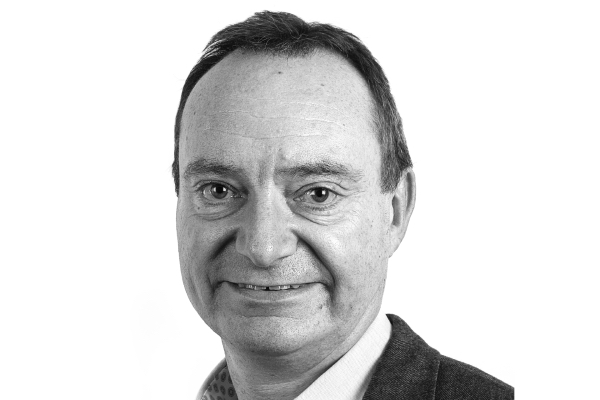 Chris Bonney, who has led London-based indie distributor Cineflix Rights since 2012,Â is to retire in mid-2021 following an extended period of transition.

“Chris is very well-respected by his colleagues and peers alike, and we’re sad that he will be stepping down,” saidÂ Glen SalzmanÂ and Katherine Buck, co-founders and co-CEOs of Cineflix Media, in a statement. “However, we are grateful that he will continue to drive the company forward while we recruit his successor. And of course, Chris will always remain part of the Cineflix family.”

A replacement for Bonney (pictured) has not yet been appointed.

Under his purview as CEO, Cineflix Rights has grown to become one of the largest indie TV distributors in the UK, boasting a roster of 100 creative producer partners and a sales catalog of more than 5,000 hours of scripted and factual content.

He increased Cineflix’s third-party slate to nearly 50% of its overall portfolio, developed financing models to assist producer partners, including Cineflix Productions, and has overseen the company’s major push into scripted content acquisition.

Bonney joined Cineflix nearly a decade ago from Warner Brothers International Television Production where he served as senior vice president of sales and acquisitions. Prior to this, he was MD of Outright Distribution and a board member at UK-based Shed Media.

“Over the last eight years, Chris has played a pivotal role in positioning Cineflix Media as a global content powerhouse. Under his skillful leadership, he has assembled a phenomenal team at Cineflix Rights and has drawn up a solid blueprint for enduring momentum and success,” noted Cineflix’s Salzman and Buck.

Bonney added: “Cineflix Rights is now well placed as a distributor with a highly successful scripted business alongside its longstanding factual operations. After 35 years in the industry, it feels like the right time for me to make a move to a new phase in life, and for a new hand to take the company to its next stage.

“I’ve really enjoyed working with such a talented and friendly team over the past eight years as well as the many incredibly creative producers and broadcasters I’ve had the opportunity to deal with during my time here. I’d also like to thank Glen and Katherine for all their support over the years. As I’ll be around for a while yet, it’s moreÂ The Long GoodbyeÂ thanÂ Short CutsÂ before I head off to the golf course and experience parts of the world I’ve always wanted to visit.”