﻿BBC warns of “difficult choices” as it plots further cuts

The BBC is on course to deliver £951 million (US$1.3 billion) in savings by March 2022 as the pubcaster warns those plans will involve “difficult choices” around programs and services. Its ... 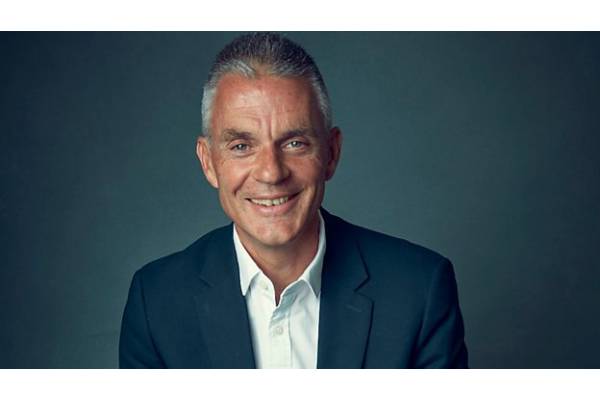 The BBC is on course to deliver £951 million (US$1.3 billion) in savings by March 2022 as the pubcaster warns those plans will involve “difficult choices” around programs and services.

Its Value for Audiences report, released yesterday (Feb. 3), reveals the steps the pubcaster has taken in the last decade to reduce costs as it faced a 30% reduction in income since 2010/11 and increased competition, particularly with the rise of streaming services, social media and gaming.

Measures taken by the BBC include halving the number of senior managers; cutting its overheads from 7.6% to 4.8%; growing its commercial income by 50% to £1.6 billion; and increasing the proportion of income spent on content and distribution from 92.7% to 95.2%, to name a few.

Despite those gains, the report states: “Additional savings through productivity gains are becoming increasingly difficult and scope savings are now the predominant form of savings for the BBC. In order for the BBC to deliver its public service commitments, support the creative industries and continue to invest in high-quality, world-class, distinctive content for UK audiences, it will have to do more with less income to spend on programmes and services.

“Further significant savings over the next few years will be required to enable the BBC to deliver against the organisation’s new strategic priorities and increase the pace of change.”

Increasingly, the pubcaster stated it has had to increase “scope cuts” — cuts to programs and services — to deliver its savings plans. Scope savings for the 2017/18 to 2021/22 period are forecast to total £408 million.

The increase in scope savings has required difficult choices, the report states, on content such as the loss of programs including The Great British Bake Off and the closure of BBC3 as a broadcast channel.

“The BBC has made big changes to ensure we provide outstanding value. We are smarter spenders and savers and more efficient than ever before, but there is more to do,” Tim Davie, BBC director-general, said in a release. “The financial challenges and competition we face continue to evolve and while we have demonstrated we can deliver, I want us to adapt and reform further to safeguard the outstanding programmes and services that our audiences love for the future.”

According to the report despite market competition with the onslaught of streamers, social media and gaming, the BBC remains the “most used media brand in the UK,” with the public consuming content from the broadcaster “around 250 million times per day.”

Every minute, day and night, finds an average of five million people tuning into TV, radio and online for a total of 45 million across all ages over 24 hours.

To coincide with the launch of the report, Davie took part in a Reform ThinkTank conversation with Nicky Morgan, former secretary of state for digital, culture, media and sport, this week.

“We’ve had to make tough choices… The BBC3 in this period turned up its volume of factual program-making,” Davie said in response to a question about scope cuts. “My view is, you need to do landmark work.

With files from Kim Izzo