HBO Documentary Films has slated the four-part series Allen v. Farrow from award-winning filmmakers Kirby Dick and Amy Ziering (On the Record, The Hunting Ground) and Amy Herdy. The series investigates the accusation ... 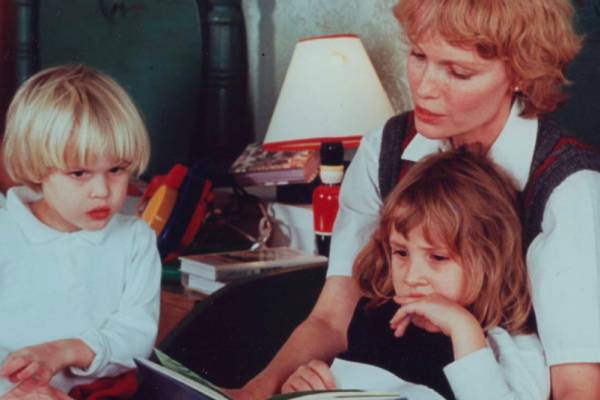 The series investigates the accusation of sexual abuse against filmmaker Woody Allen involving Dylan, his then seven-year-old daughter with Mia Farrow; their subsequent custody trial and revealing of Allen’s relationship with Farrow’s daughter, Soon-Yi; and the controversial aftermath in the years that followed.

Allen v. Farrow premieres Feb. 21 at 9 p.m. ET/PT on HBO and HBO Max. A Jane Doe Films production, the series was produced in association with Impact Partners and the Chicago Media Project.