Zurich-based prodco Mediafisch is teaming with Switzerland-headquartered holding company Elysian Fields and luxury car collector organization Supercar Owners Circle (SOC) for a six-part docuseries that will reveal the rare and ... 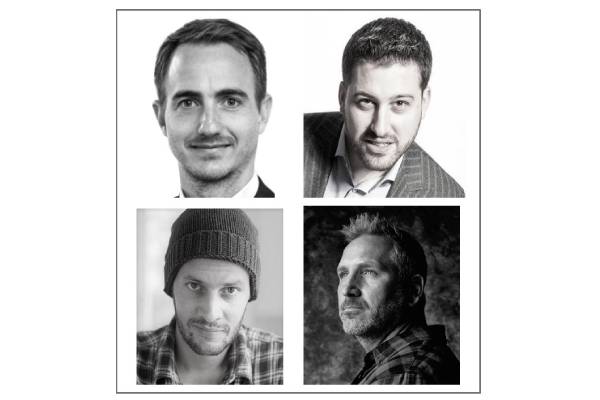 Zurich-based prodco Mediafisch is teaming with Switzerland-headquartered holding company Elysian Fields and luxury car collector organization Supercar Owners Circle (SOC) for a six-part docuseries that will reveal the rare and coveted autos at the center of the SOC.

My Perfect Supercar, currently in development, is being billed by the producers as “a unique travelogue that will embark on a global journey to witness and hear the stories of some of the rarest, most expensive and legendary cars that have until now been hidden from view.” The cars will also be put through their paces on camera as viewers will see them coursing through assorted iconic race tracks and roadways around the world.

Director, DP and producer Rupert Smith (pictured, lower right) is consulting on the project. Smith has directed over 50 episodes of BBC’s Top Gear America and season two of Fastest Car for Netflix, as well as several car commercials for Jaguar, Lexus, BMW and others. Directing credits also include episodes of The Masked Singer and The Voice.

“Supercar Owners Circle is extremely pleased to partner with Mediafisch and Elysian Fields to realize our joint dream of creating a television project that truly captures our organization’s prestigious members and their incredible, one-of-a-kind supercars,” said Florian Lemberger, Supercar Owners Circle founder and chairman (pictured, upper left). “Our partners established a first-class consultancy team to bring our vision to life, and together, we will create an unforgettable television experience.”