In an exclusive deal, UK prodco Crackit has set its one-hour doc feature The Killing of PC Harper: A Wife’s Story (w/t) at ITV. The film tells the story of Lissie ... 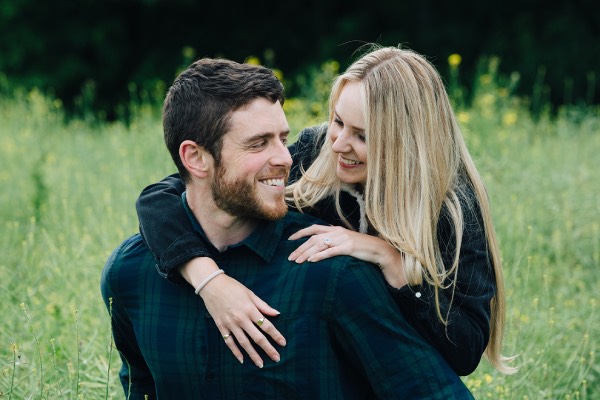 In an exclusive deal, UK prodco Crackit has set its one-hour doc feature The Killing of PC Harper: A Wife’s Story (w/t) at ITV.

The film tells the story of Lissie Harper, whose husband, police officer Andrew Harper (both pictured above), was killed while investigating a robbery when the thieves dragged him to his death by a car. The crime sent shockwaves across the UK and dominated headlines, especially given that the killers were only sentenced  to manslaughter. The film marks the first time that Harper’s widow (the couple were wed just four weeks prior to his death in 2019) speaks out about her journey for justice with respected British broadcast journalist Sir Trevor McDonald.

“Lissie Harper’s story is heartbreaking. Her life was normal and then this tragedy struck,” said Elaine Hackett, Crackit Productions’s CEO, in a statement. “How she is determined to create a legacy from Andrew’s death is truly inspiring. Having Sir Trevor revisit this crime and help tell Andrew and Lissie’s story will make this a very memorable film.”

Alongside archival footage, The Killing of PC Harper uses unseen police interview footage and CCTV to create a complete picture of the events as they unfolded. Since her husband’s death, Harper has been on a campaign to introduce ‘Harper’s Law.’

“Harper’s Law will mean that a person found guilty of killing a police officer, firefighter, nurse, doctor, paramedic or prison officer, as a direct result of a crime they have committed, would be jailed for life,” Harper said in a statement. “This means that a life sentence would be imposed, asking for a minimum term in prison. Harper’s Law would provide a strong deterrent and an appropriate punishment for committing such a heinous crime.”

The film was commissioned by Priya Singh, ITV factual commissioning editor, and Sue Murphy, head of factual entertainment, the documentary will be filmed throughout 2021 and be will be executive produced by Jon Connerty and Jason Wells.