Disney+ subscribers reached 103.6 million in the second quarter of 2021 as theÂ The Walt Disney Co.’s direct-to-consumer revenues increased 59% to US$4 billion. Hulu finished the quarter with 41.6 million subscribers ... 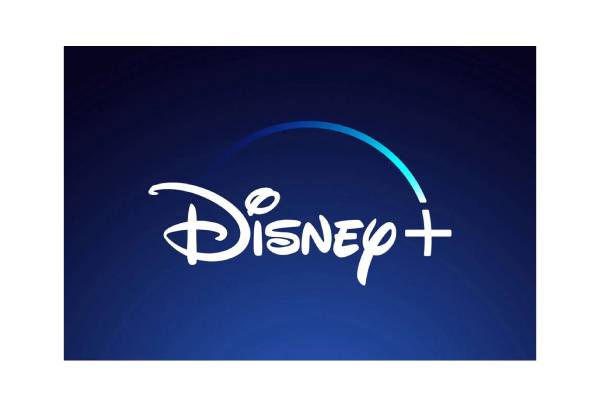 Disney+ subscribers reached 103.6 million in the second quarter of 2021 as theÂ The Walt Disney Co.’s direct-to-consumer revenues increased 59% to US$4 billion.

CEO Bob Chapek said in the company’s Q2 fiscal report, released today (May 14), that he’s pleased to see encouraging signs of recovery across the company, asÂ it looks to ramp up operations while supporting long-term growth.

“This is clearly reflected in the reopening of our theme parks and resorts, increased production at our studios, the continued success of our streaming services, and the expansion of our unrivaled portfolio of multiyear sports rights deals for ESPN and ESPN+,”Â Chapek said.

The company’s also saw DTC operating loss decrease from $0.8 billion to $0.3 billion, which it largely attributed to Hulu’s subscription revenue growth and higher advertising revenue from the video service.

Hulu’s rise in subscription revenue riseÂ was partly due to an increase in retail pricing for the Hulu Live TV+ SVOD service in December.

International Channels revenue also dropped 4% to $1.3 billion, with its operating income rising 27% to $348 million. That increase was driven by lower programming and production costs, and an increase in advertising revenue.

In other news, Disney+ is set to premiereÂ Wolfgang, a documentary of the true-life story of Wolfgang Puck, beginning June 25. Puck is a renowned celebrity chef from Austria, and the film will be available for streaming through Disney+ after its world premiere at the Tribeca Film Festival on June 12 this year.

The film is produced by the award-winning filmmaking team at Supper Club, also behind the critically acclaimed projects Jiro Dreams of Sushi, Chef’s TableÂ and Street Food.Â David Gelb serves as director and producer, Brian McGinn is producer and screenwriter, and Jason Sterman is producer.