Moccasin Footprint Society, Lark Productions and Adhel Productions were among the doc and factual series to receive development funding. 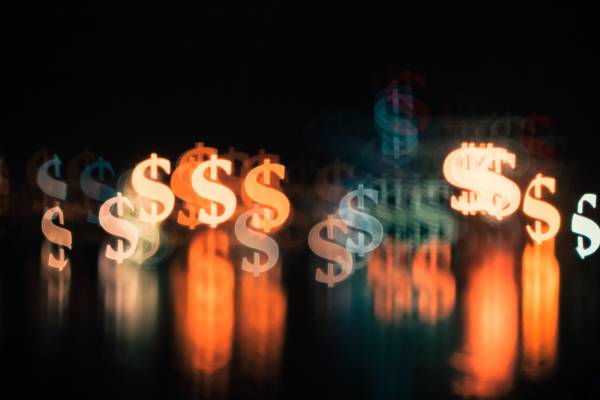 Adhel Productions, Diving Bell Films and Moccasin Footprint Society are among the 21 BC filmmakers receiving $7,500 grants courtesy of The Rogers Group of Funds and Creative BC.

The $157,500 disbursement, the second intake of the two-year Early-Stage Investigation Development Program that’s part of the Documentary and Factual Development Fund launched in 2020, will enable recipients to invest in the development of their documentary or factual series format motion picture, which can either be a one-off or a series.

The Fund, which embodies Creative BC’s actions for equity and inclusion in program delivery, is part of the Reel Focus BC suite of programs delivered by the organization.Â It also represents the first partnership in Canada between the Rogers Group of Funds and any province.

In a statement, Prem Gill, CEO, Creative BC, says that the Fund has been a strong catalyst in helping BC documentary and factual filmmakers realize their visions.

“This partnership with Rogers Group of Funds has allowed us to invest in the development of 53 projects before market trigger, helping B.C. domestic producers create quality content and thrive in a competitive market,” said Gill.

From Nick Krewen via PlaybackÂ