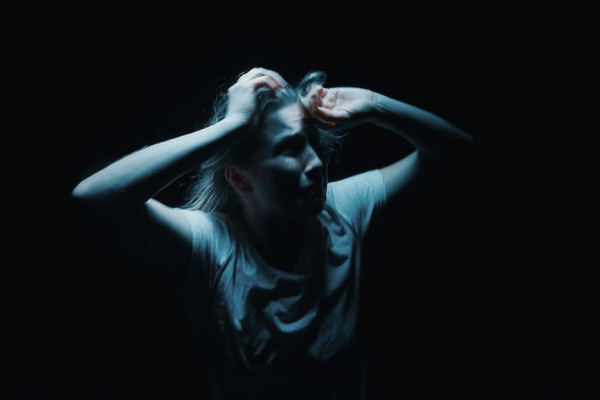 The partnership is part of Blue Ant’s expansion in the free streaming space and is the company’s latest FAST channel launch in North America and abroad. The rollout of HauntTV on The Roku Channel gives streaming viewers unlimited access to Blue Ant Media’s library of paranormal-inspired content.

Among the HauntTV series included are seasons 1-5 of Paranormal SurvivorÂ (50 x 60 minutes), seasons 1-4 of Ghostly Encounters (83 x 30 minutes) and one season of My Worst Nightmare (pictured, 10 x 60 minutes).

“We’ve been thrilled with the rapid growth of our existing FAST channels in multiple markets around the globe,” Jamie Schouela, Blue Ant Media’s president of global channels & media, said in a release. “We’re excited to expand HauntTV’s reach into the U.S., bringing a curated slate of must-have paranormal series that we know superfans will be obsessed with.”

Japanese multi-platform entertainment company and broadcaster Nippon TV will head into the fall TV season with a new unscripted format, Money or Junk.

Billed as a “business survival game show,” Money or JunkÂ will see contestants sent to remote locations where they’ll be tasked with creating something new and valuable out of apparent junk. The show recently aired on Nippon TV to strong ratings.

Money or Junk premiered this past July and impressed audiences with the concept of charging contestants to “make money out of nothing” in everything from abandoned factories to remote villages. Whoever earns the most money within the allotted time is the winner.

“Following in the footsteps of Nippon TV’s highly successful business format Dragons’ Den/Shark Tank, with more than 40 versions in 186 territories, Money or Junk was created with a business concept at its core, updated with craft, survival elements for the entire family audience in the digital era,” said Mikiko Nishiyama, Nippon TV’s managing director, international business development, in a release.

“Gusto TV is always looking to deliver world-class premium programming to new audiences and we are excited to share our slate of compelling culinary series with Glewed TV audiences,” said Gusto Worldwide Media president and CEO Chris Knight in a release.

“We are extremely thrilled about our partnership with Gusto TV,” added Dean Marco, Glewed TV’s chief marketing officer. “Gusto TV brings refreshing, engaging, and ‘delicious’ content to the Glewed TV platform, and we couldn’t be more excited to showcase this for the world to see!”