Former Fremantle and Endemol Shine executive Mark FennessyÂ is returning to the indie production sector with Helium, a new prodco that will deal in premium scripted and factual content. Fennessy — who, ... 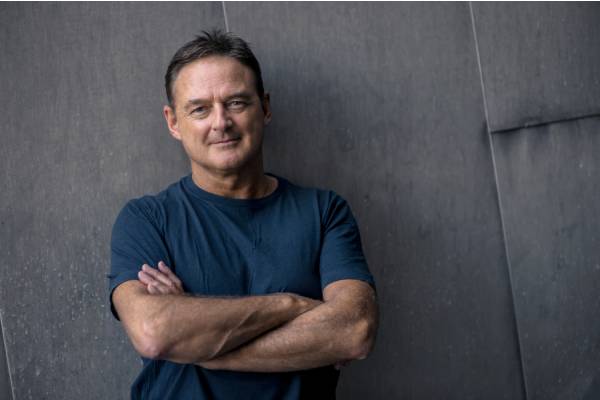 Former Fremantle and Endemol Shine executive Mark FennessyÂ is returning to the indie production sector with Helium, a new prodco that will deal in premium scripted and factual content.

Fennessy — who, with brother Carl left their posts as co-CEOs of Endemol Shine Australia in September of 2020, has envisaged Helium as a three-pronged media company including Helium Studios, which is billed as a “boutique studio” dealing in “original IP, acquiring rights, developing materials, funding deficits, retaining distribution — flexible in working as co-producers with platform affiliated studios or as producers on a cost plus basis.” Helium Pictures is the company’s features division, and Helium Records encompasses music projects.

While the company has announced several scripted projects — among them, the limited series and joint venture with Richard Lowenstein, Sex and Thugs and Rock and Roll — premium factual content under the Helium banner thus far includes the 2019 doc Mystify: Michael Hutchence, about the late INXS singer and songwriter, which was also helmed by Lowenstein and co-produced by his Ghost Pictures as well as Passion Pictures and the BBC.

Fennessy takes the role of chief creative officer for Helium. It’s the latest chapter in the Australian executive’s history in the production industry, ranging from the indie prodco Crackerjack to the formation of FremantleMedia in Australia, and forming Shine with brother Carl and Elisabeth Murdoch, to the most recent stint heading up Endemol Shine Australia, also with Carl.

“In Helium I’m building something truly unique — an aggressive, yet lean and nimble disruptor, powered by originality through partnering with brave outliers, artists, curators and storytellers,” said Fennessy in a statement. “There is a voracious appetite out there for compelling content – presenting enormous potential for a new player with vast experience. HELIUM is a contemporary label for this new landscape.”