UK prodco Mindhouse Productions is adding former Label1 head of factual entertainment Barnaby Coughlin to its ranks. Coughlin will head up popular factual work at the indie prodco, which is led ... 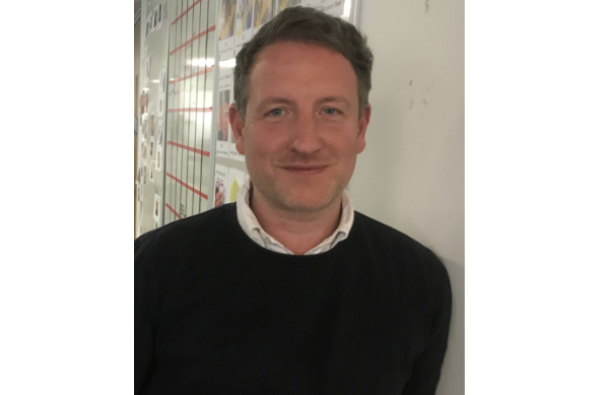 Coughlin will head up popular factual work at the indie prodco, which is led by Louis Theroux, Arron Fellows and Nancy Strang. Coughlin will report directly to the trio, effective immediately. He’ll be responsible for expanding Mindhouse’s popular factual and factual entertainment division, and oversee a slate of documentaries, formats and talent-led commissions.

Previously, Coughlin worked at Label1 since 2018 and was behind titles such as Channel 4’s Sixteen: Class of 2021 and Five Guys a Week, and BBC2’s Monkman and Seagull and Inside Chelsea. He also worked at Twenty Twenty where he executive produced First Dates and First Dates Hotel.