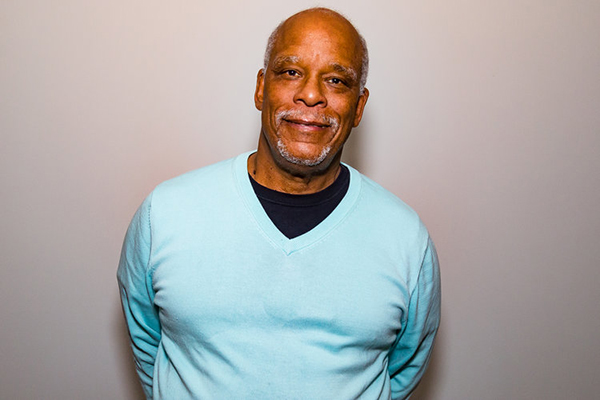 The trilogy, America Revisited II, will chronicle pivotal moments in U.S. history driven by Black artists, cultural leaders and ordinary people. The docs will span topics such as the rise of funk music, the evolution of African American art and the deeply-rooted, vibrant history of Harlem. Nelson (pictured) will direct and produce the documentaries.

The America Revisited II trilogy is produced in partnership with Nelson’s production company, Firelight Films, and co-funded by ITVS, the leading funder of public TV productions in the U.S. and presenter of the ‘Independent Lens’ strand for PBS.

America Revisited II will begin with Make It Funky: The History of Funk, which traces funk music from its African and early jazz roots to the early work of James Brown and the rise of Parliament Funkadelic through the modern day. The film examines the relationship between the explosion of funk music and the turbulent political and racial dynamics of inner-city America in the 1970s.

The second film, In Our Own Image: The Story of African-American Art, explores African American art from its roots on Southern plantations to its place on the global stage, telling the stories of the artists who create it, the people who collect it, the institutions which protect its legacy, and the era in which the art was created.

The final film in the trilogy, Harlem: The Soul of the Nation, examines the history of the New York City neighborhood and the people who witnessed its flourishing. The film dissects periods of Harlem’s development, retracing the population shifts of the 20th century and detailing the story of the “New Negro Movement” grown in Harlem with the first generation of Black people born outside of enslavement.

“I’m thrilled to be working with ‘Independent Lens’ again on America Revisited II, following such a successful run with the first two films from the earlier trilogy, Tell Them We Are Rising and The Black Panthers — both of which continue to resonate in national conversations around racial justice happening today,” said Nelson in a statement. “With this next trilogy, I’m excited to turn my lens toward Black artists and culture, and to explore and pay tribute to the rich history of Harlem, the place I call home.”

Nelson, who was awarded the National Humanities Medal by President Barack Obama, is the director and producer of numerous acclaimed documentaries, including Freedom Summer, Freedom Riders, Jonestown: The Life and Death of Peoples Temple, and The Murder of Emmett Till. The Emmy-winning filmmaker’s new film, Attica, was the opening night documentary selection at this year’s Toronto International Film Festival.