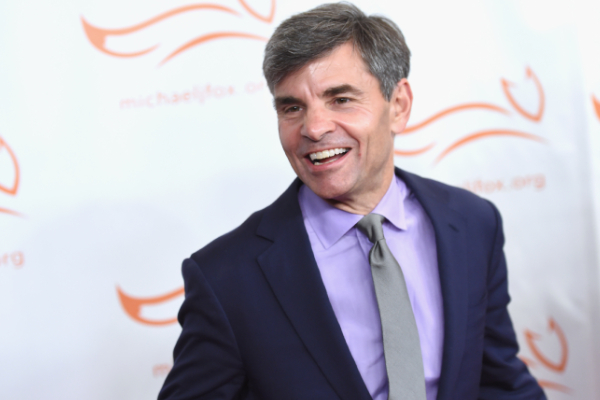 Stephanopoulos, a key player at ABC News for more than 20 years, will produce content across The Walt Disney Company linear network and streaming services including ABC, Disney+, FX, Hulu and National Geographic. GSP will produce a range of long-form non-fiction projects including interviews and investigations.

The unit’s first project is Out of the Shadows: The Man Behind The Steele Dossier, which sees Stephanopoulos sit down with former MI6 spy Christopher Steele for an exclusive interview, Steele’s first since the publication of a series of intelligence reports, known as the Steele dossier, which contained allegations of collusion between Russia and former president Donald Trump’s campaign. The special premieres on the Hulu streaming service on October 18.

Following that will be The Informant: Fear and Faith in the Heartland, which explores a homegrown terrorist attack in the U.S. that was stopped before it could happen. The documentary features first-person accounts from the key players, including an informant and two FBI agents at the center of the case. It premieres on Hulu on November 1.

“George’s straight-forward reporting and tough-but-fair interviews have been a staple of ABC News over the past two decades. I can’t wait to watch as he brings those talents to this new space, sharing this informative and riveting content with our viewers,” said ABC News president Kim Godwin about the development.

“There are so many important stories out there to be told… I’m excited about expanding into this arena with our stellar team at ABC News,” said Stephanopoulos.