﻿Eureka, Primitives team on relaunch of “The Mole” for Netflix

Belgian specialist format distributor Primitives is teaming with L.A.- and Sydney-based prodco Eureka Productions to revive the reality competition format The Mole for Netflix, with a launch set for this fall. The 10-part ... 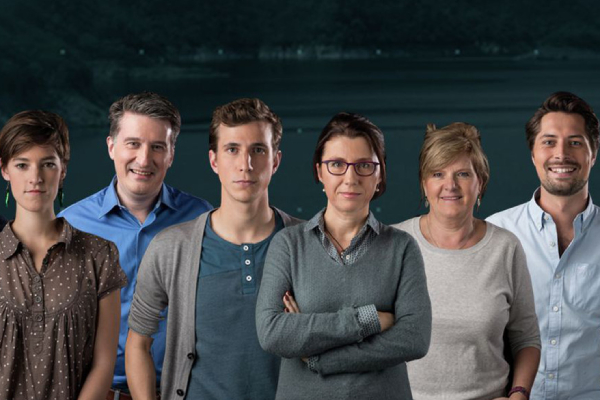 Belgian specialist format distributor Primitives is teaming with L.A.- and Sydney-based prodco Eureka Productions to revive the reality competition format The Mole for Netflix, with a launch set for this fall.

The 10-part series features 12 players working together in challenges to add money to a pot that only one will win. But among the players is an individual secretly designated as “the Mole,” who has been tasked with sabotaging the group’s efforts.

With more than 20 international versions, The Mole is the most-sold format to emerge from Belgium. Since its launch in 1998, versions of the series have been produced in the U.S., Germany, the Nordics and elsewhere, and local editions are still currently running in Belgium (pictured), the Netherlands and Sweden. An Italian adaptation from Mediaset, slated for 2023, is also in the works.

“The Mole is one of the best reality formats in the market, and is still going strong after 20+ years,” said Jan Huyse, managing director at Primitives, in a news release. “We are very proud of its ongoing success, and are thrilled that it will be introduced to new audiences worldwide through Netflix.”