Prime Video has greenlit a baking competition format inspired by the works of children’s author Dr. Seuss. Dr. Seuss Baking Challenge will be hosted by actress and producer Tamera Mowry-Housley, alongside acclaimed ... 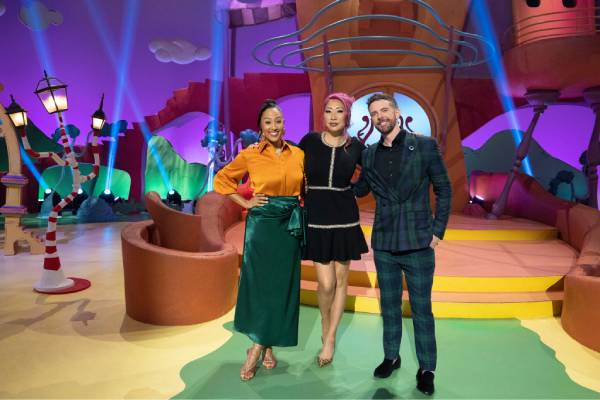 Dr. Seuss Baking Challenge will be hosted by actress and producer Tamera Mowry-Housley, alongside acclaimed pastry chef Clarice Lam and cake designer Joshua John Russell, who will both serve as judges. The series is set to premiere this winter on Amazon’s streaming platform.

Each episode of the format will see bakers given a challenge based on classic Seuss characters and stories, such as the Grinch and the Cat in the Hat.