﻿Neon acquires Laura Poitras’ “All the Beauty and the Bloodshed”

Ahead of its premiere at the Venice Film Festival, Laura Poitras‘ newest documentary, All the Beauty and the Bloodshed, has been acquired by Neon. Neon will release the doc for a North American ... 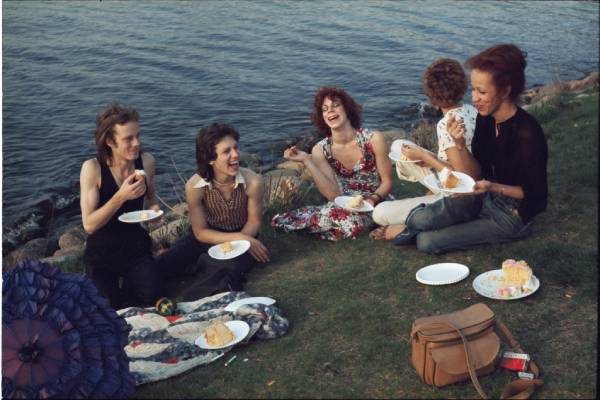 Ahead of its premiere at the Venice Film Festival, Laura Poitras‘ newest documentary, All the Beauty and the Bloodshed, has been acquired by Neon.

Neon will release the doc for a North American theatrical run this fall, followed by ancillary and digital releases. The acquisition marks a continuation of the collaboration between Poitras and Neon founder and CEO Tom Quinn, who previously released the filmmaker’s Oscar-winning Citizenfour.

Produced by Participant (which also produced Citizenfour), Poitras’ new film uses slideshows, intimate interviews, photography and archival footag to chronicle the life and career of internationally renowned artist and activist Nan Goldin and her fight against the Sackler family, the owners of OxyContin manufacturer Purdue Pharma.

“Nan’s art and vision has inspired my work for years, and has influenced generations of filmmakers,” Poitras said in a news release. “When we began working together, it was essential to us that the film see a theatrical release.”