The trio will develop a slate of innovative TV formats, with a focus on unscripted programming. Each new show is to be incubated within the YouTube-famous Fine Brother's digital network. (Pictured: eOne's Tara Long) 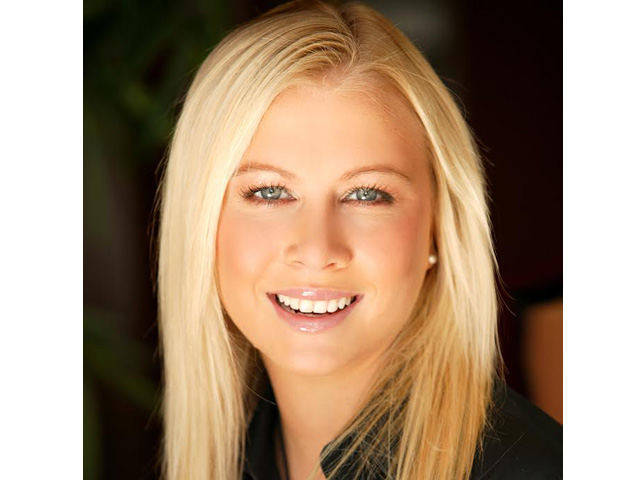 Together, the trio will develop a slate of new TV formats, with a focus on unscripted programming. Each show will incubate on the FBE Digital Network, which reachesÂ over 14Â million subscribers on YouTube alone, which will allow the companies to receive direct and instant feedback from a targeted worldwide fanbase and before expanding to liner TV, said Tara LongÂ (pictured), executive VP of U.S. alternative programming, eOne Television, in a statement.

“With our vast experience in both online and traditional television show formats, partnering with powerhouses eOne and Keller/Noll creates an ideal trifecta to continue evolving entertainment and distribution models,” added Benny and Rafi Fine, co-founders of FBE.Â

The first project to come out of the fledgling partnership will beÂ Quizzicle, a gameshow slated to premiere later in 2016. According to creators Cleve KellerÂ and Dave Noll, co-founders of Keller/Noll, Quizzicle is a “laugh-out-loud digital game” designed to push the genre forward. The format pits two teams against each other in a competition where they have to guess answers to pop-culture trivia clues.

The partnership builds upon a preexisting relationship between eOne and Keller/Noll. The pair entered into a first-look deal for unscripted programming earlier in 2016. Entertainment One also entered into a similar deal with Datari TurnerÂ in September 2016.