MGM president Mark BurnettÂ has released a statement condemning the actions of former The ApprenticeÂ star Donald Trump. As calls mount for The Apprentice executive producer to release hours of uncut footage of ... 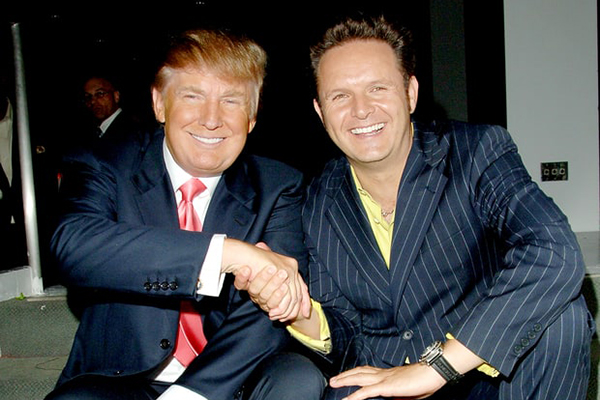 As calls mount for The Apprentice executive producer to release hours of uncut footage of the Republican presidential nominee and former reality TV star, Burnett came forward on Wednesday to clarify that he will not vote for Trump on election day on Nov. 8.

“Given all of the false media reports, I feel compelled to clarify a few points,” said Burnett in aÂ statementÂ that has been widely reported.Â “I am not now and have never been a supporter of Donald Trump’sÂ candidacy. I am NOT ‘Pro-Trump.’ Further, my wife [actor Roma Downey] and I reject the hatred, division and misogyny that has been a very unfortunate part of his campaign.”

Metro-Goldwyn-Mayer Studios (MGM) has owned the rights to The Apprentice since acquiring the remaining 45% stake in its United Artists Media Group joint venture withÂ Burnett, DowneyÂ and Hearst Entertainment. The companies were absorbed under the MGM Television Group umbrella.