﻿Discovery to air “The Dark Side Of The Sun”

The Discovery Channel will premiere the documentary, The Dark Side of the Sun as part of Science Channel Weekend. The program looks at the growing understanding of the star, its importance to all ... 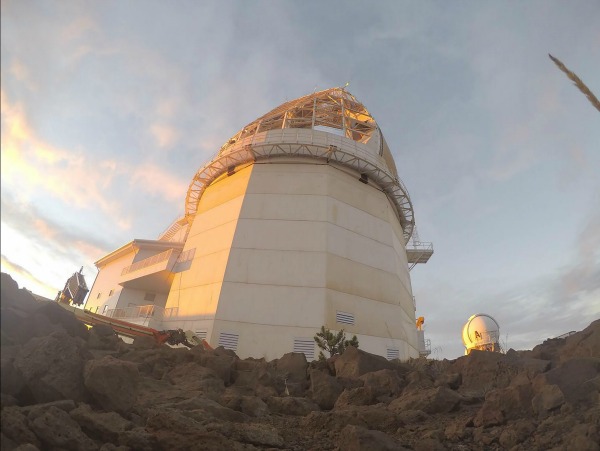 The Discovery Channel will premiere the documentary, The Dark Side of the Sun as part of Science Channel Weekend.

The program looks at the growing understanding of the star, its importance to all life on Earth and its potentially harmful impact on modern civilization.

The film features scientists and engineers from NASA’s Goddard Space Flight Center, National Oceanic and Atmospheric Administration and the Association of Universities for Research in Astronomy as they work on two projects that intend to unveil the mysteries of the sun. These projects include the largest solar telescope in history that aims to seek out never before seen details of the sun, and a spacecraft designed to fly to the sun’s corona, the hazy cloud that surrounds it.

The Dark Side is directed by twice Oscar-nominated filmmaker Nathaniel Kahn and award-winning director Paul Bozymowski. The doc is narrated by award-winning artist Sting and is produced by RadicalMedia for the Discovery Channel.

Executive producers for The Dark Side include Dave O’Connor, Jon Kamen, Justin Wilkes, Nathaniel Kahn and Matt Mountain. For Discovery Channel, John Hoffman is the executive producer on the feature.

The Dark Side of the Sun premieres Saturday, Feb. 11 at 10 p.m. ET/PT on the Discovery Channel. Science Channel will broadcast the feature Sunday, Feb. at 9 p.m. ET/PT.