﻿“Made in America” takes doc prize at DGA Awards

Ezra Edelman’s O.J.: Made in America took home the top prize in documentary filmmaking at the 69th annual Directors Guild of America (DGA) Awards. Held Saturday night (Feb. 4) in at the ... 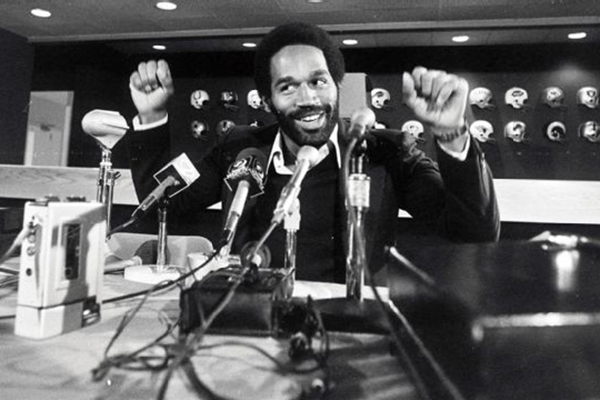 Held Saturday night (Feb. 4) in at the Beverly Hilton Hotel in Los Angeles, Edelman was honored with the Outstanding Directorial Achievement in Documentary. This was Edelman’s first DGA Award nomination.

The Laylow Films- and ESPN Films-made docuseries covers the 1995 O.J. Simpson criminal trial for the murders of his ex-wife Nicole Brown Simpson and her acquaintance Ron Goldman. It weaves the themes of race, domestic violence, celebrity culture, police brutality and the racial history of Los Angeles through the Simpson story across its nearly eight-hour run time.

Meanwhile, the winner for Outstanding Directorial Achievement in Reality Programs was J. Rupert Thompson for “The Finale – Over the Falls” of Fox’s American Grit.

The win comes on the heels of Thompson’s seventh DGA Award nomination, having been previously nominated for episodes of Fear Factor, Stars Earn Stripes and The Hero. He previously won in this category for 2005’s Fear Factor episode “Heist Fear Factor, Season 6 Premiere.”

The series beat out the likes of ABC’s Shark Tank, A&E’s Live PD, NBC’s Strong and CBS’ The Amazing Race.