Paramount Network has teamed up with entrepreneur and rapper Shawn Carter (Jay Z) and The Weinstein Company for the documentary Rest In Power: The Trayvon Martin Story, based on the ... 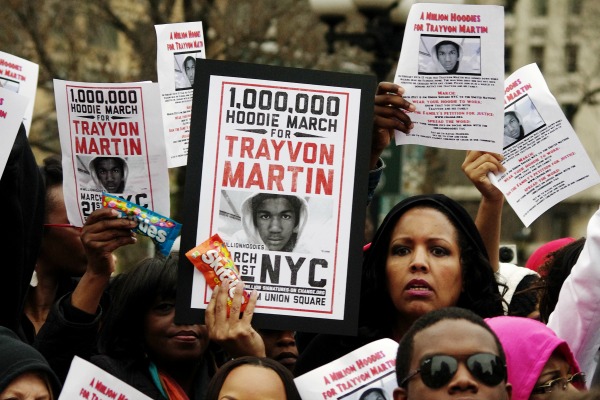 Paramount Network has teamed up with entrepreneur and rapper Shawn Carter (Jay Z) and The Weinstein Company for the documentary Rest In Power: The Trayvon Martin Story, based on the life of Trayvon Martin.

Martin was an unarmed teen who was shot and killed by George Zimmerman, a neighborhood watch member, in the Florida community where they both lived. Zimmerman was acquitted on a second-degree murder charge after claiming he shot Martin in self-defense, sparking protests and outrage worldwide.

Production on the six-part series will begin later this year and premiere on the network in 2018. Rest in Power is the first new non-scripted series for Paramount Network, which is rebranding from its current name, Spike TV, next year.

The docuseries will be based on the books by Lisa Bloom’s “Suspicion Nation: The Inside Story of the Trayvon Martin Injustice and Why We Continue to Repeat It”Â and “Rest in Power: The Enduring Life of Trayvon Martin,” by Sybrina Fulton andÂ Tracy Martin.Â

This is the second partnership between Carter, The Weinstein Company and Paramount Network/Spike TV and The Cinemart as they teamed up on the series Time: The Kalief Browder StoryÂ that wrapped Wednesday.Â

“I am thrilled to once again partner with the incredibly talented team of The Weinstein Company and Shawn Carter to take a comprehensive look beyond the headlines at the circumstances that caused Trayvon’s senseless death and the movement born out of this tragedy,” said Kevin Kay, president, Spike TV, TV Land, and CMT, in a statement.Â

Image by David Shankbone (Own work) [CC BY 3.0], via Wikimedia Commons